Amanda Ciocca - Institute for Speech and Debate
Skip to content

Amanda is a senior at West Broward and is wrapping up her past four years in LD. Next year she will be attending the University of Mary Washington to begin her studies for her major in political science and will be partaking in collegiate policy debate. She has reached several late elimination rounds on the national circuit as well as reaching finals at the Blue Key Round Robin her junior year, and closing out the Tradition Round Robin being the only female to have participated her senior year. During her career she has been ranked 2nd in the state of Florida and 8th in the nation. She has used her debate skills to represent the LatinX community in and out of circuit debate, within her TV Production program, being the editor-in-chief of her schools yearbook program, and also being a part of the New Voice which is a student lead news organization that specializes in giving the youth a forum to express themselves. Not only does she believe that everyone has the potential to create change, but she hopes that she can inspire younger debaters to embrace every opportunity they have to transform the world we live in. Amanda is very excited to become a part of the ISD Family and is looking forward to working with all the ISD students this summer! 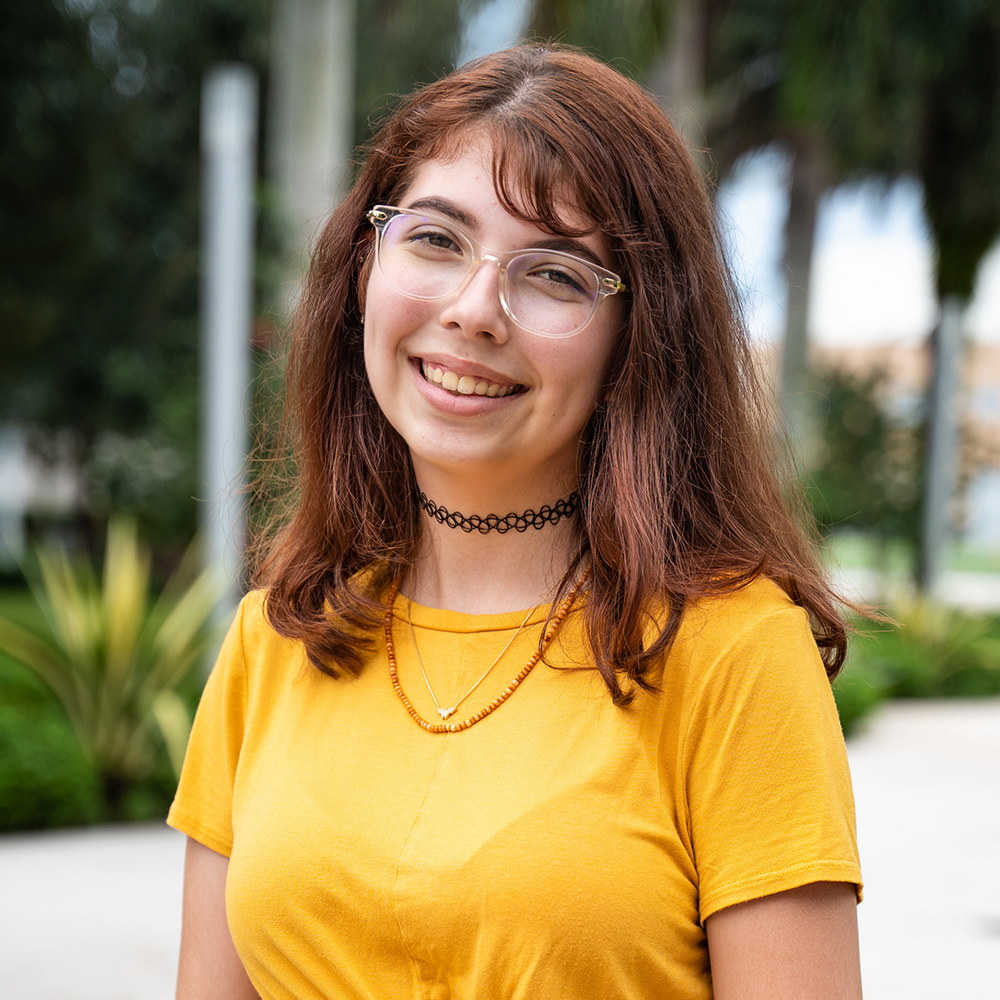