Anoosh Kumar - Institute for Speech and Debate
Skip to content

Anoosh Kumar is a rising senior at Lake Highland Preparatory School in Orlando Florida. He has debated in public forum for 5 years, serving as team captain for the last 3. Anoosh has amassed 9 bids to the Tournament of Champions, where he reached quarter-finals in his junior year. In addition, Anoosh has championed the Blue Key Invitational and Berkeley Round Robin as well as reached finals at the Berkeley Invitational, Glenbrooks Invitational, and Yale Invitational. Anoosh has also earned numerous speaker awards and has been ranked as high as #1 in the nation. He is super excited for the opportunity to work at ISD this summer! 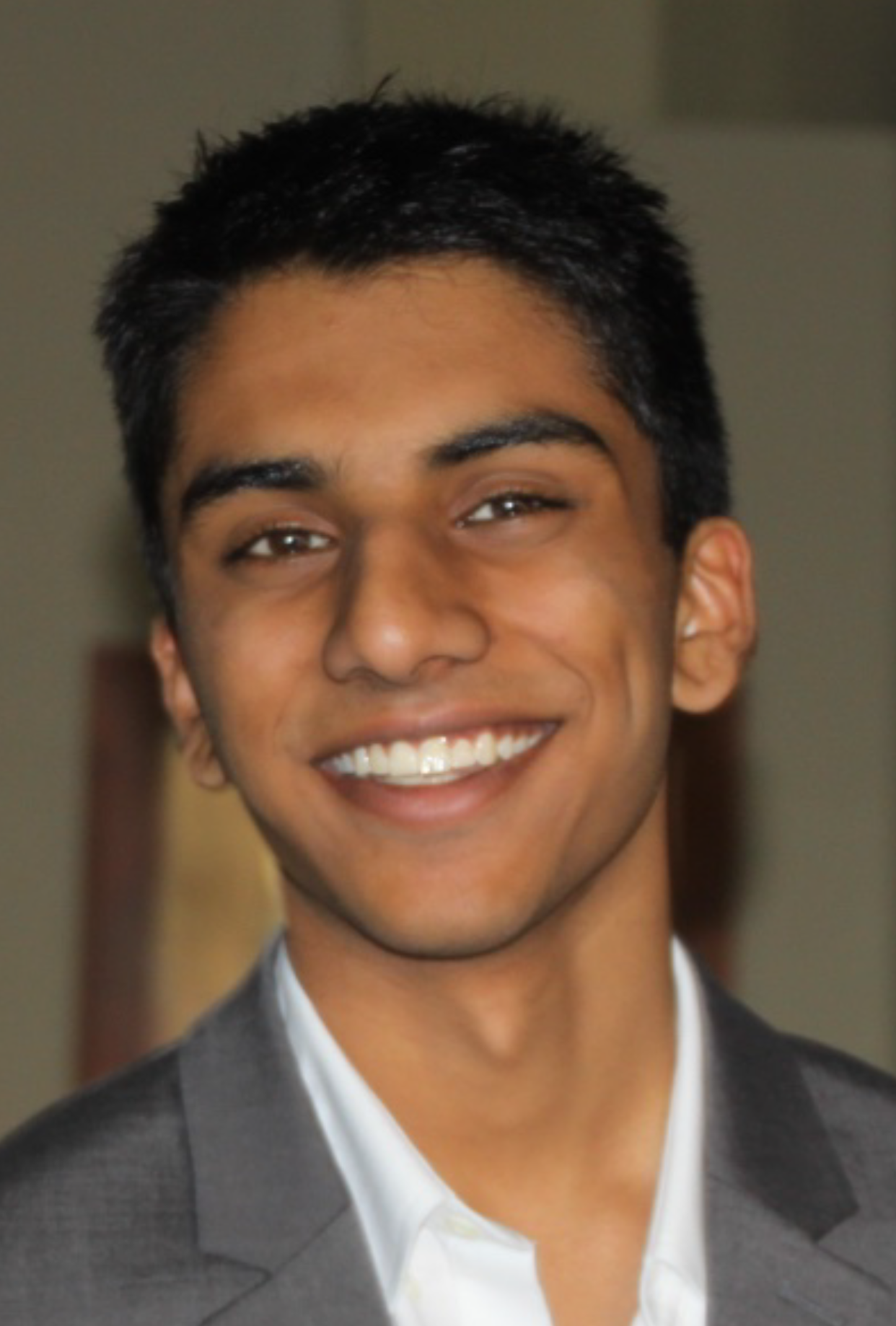