Audra Langston - Institute for Speech and Debate
Skip to content

Audra Langston is the speech and debate coach at Grand Oaks High School in Texas. Audra is in her 23rd year of teaching and 12th year of coaching competitive speech and debate. As a 2 diamond NSDA coach, Audra has a reputation for program building and elevating her students to the highest levels of competition. Audra is the founder and host of the Bluebonnet World Schools Debate International Tournament that drew 24 countries to the competition in spring 2020. The Bluebonnet was one of the first online international tournaments and served as a model for many other tournaments to follow. Her passion for WSD has grown through both domestic and international world schools competition. Audra has coached 4 members of Team USA WSD and 2 students on the USA developmental team. Her teams have competed and advanced to elimination rounds of international tournaments including the Pan-American Schools Championships in Vancouver, the EurOpen in Germany, NSDA Nationals and just recently her young team was named champions of Jaipur India International Tournament.

Langston believes that World Schools equips students with the opportunity to grow as global citizens and create lasting awareness for change. She believes in youth voice and focuses on the individual debater to instill values and character. 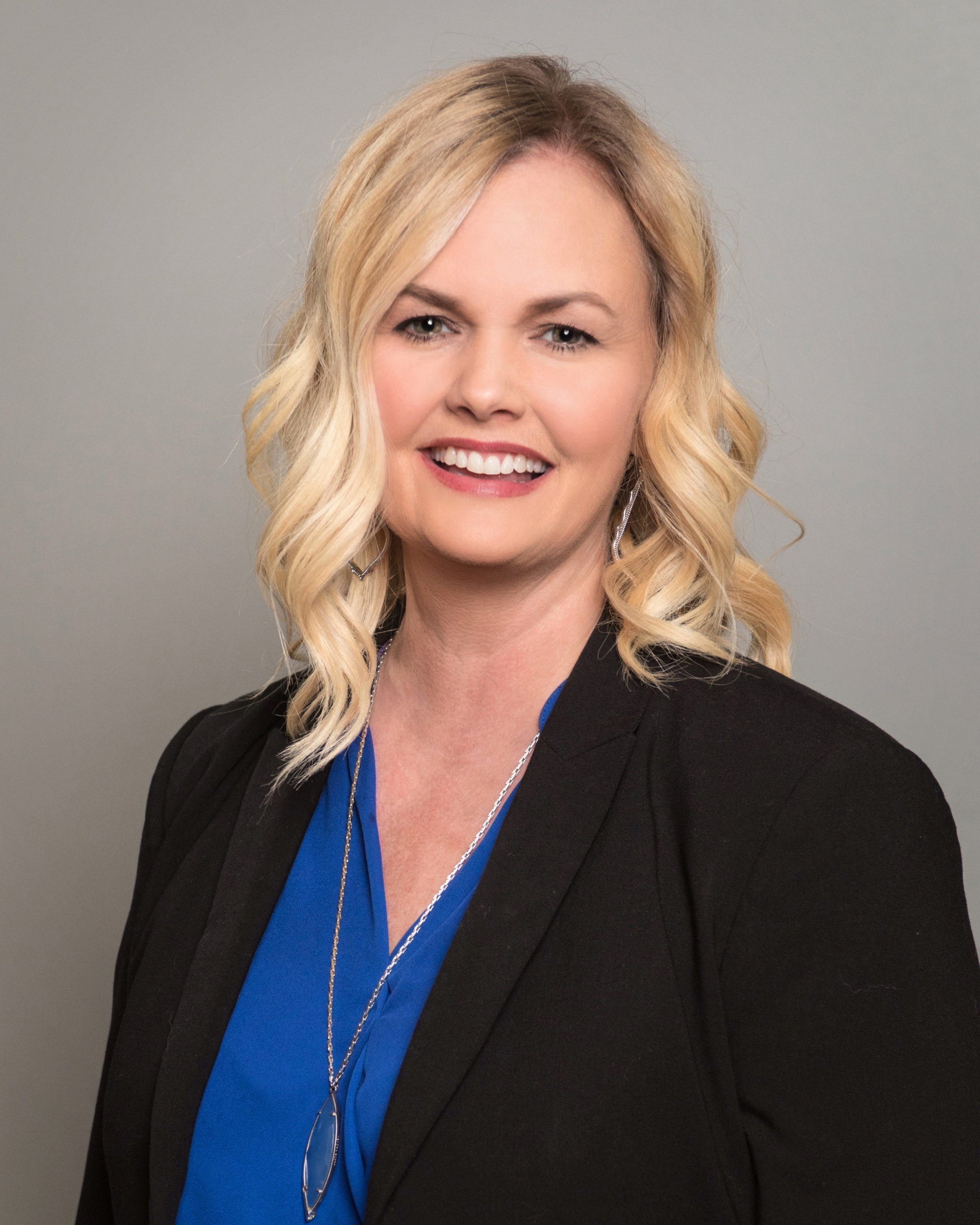