Avi Gulati - Institute for Speech and Debate
Skip to content

Avi Gulati is a Speech and Debate captain at The Harker School in San Jose, CA. He is competing for his seventh year with experience in nearly all events (Policy, World Schools, Public Forum, Congress, LD, Extemp, Impromptu, Informative, Dramatic Interp, and Oratory). Avi prides himself on his competitive success—winning titles at the Tournament of Champions, the Barkley Forum, Cal Berkeley Invitational, SCU, Stephen Stewart Invitational (twice), and Stanford (twice). He closed out the 2019 National Speech and Debate Tournament in Original Oratory with one of his friends. He has advanced to final rounds at The Glenbrooks, UOP, Bluekey, California State, James Logan, and Long Beach tournaments and currently holds the number one ranking by the NSDA in Original Oratory. This activity has given Avi so much, and it’s time for him to give back. Last summer, Avi structured communications curriculum at the Harvard Kennedy School and taught oratory for a short period at Stanford University. This next summer, he is excited to help create the #ISDDifference at ISD 2020. 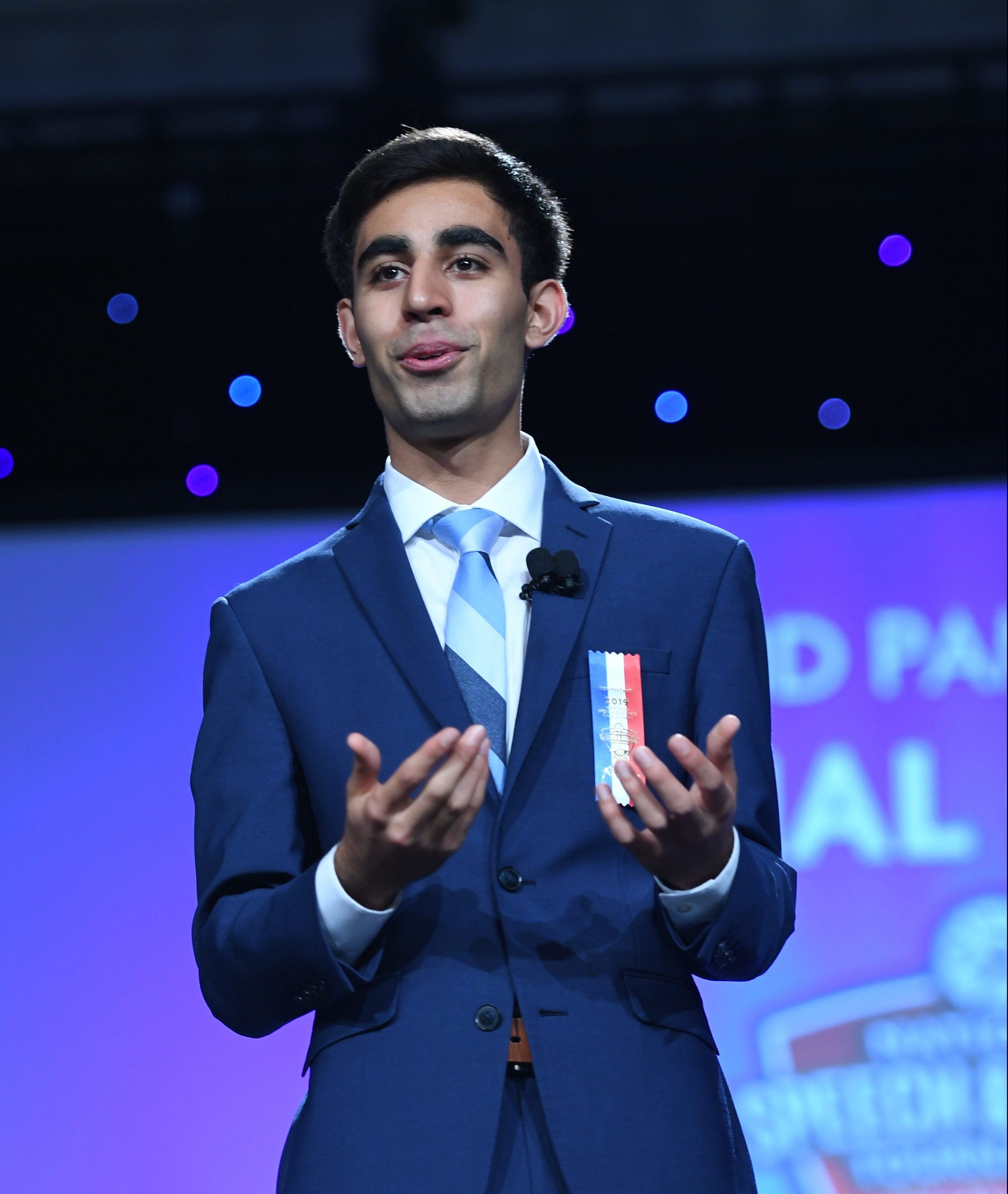