Bill McDonald - Institute for Speech and Debate
Skip to content

Bill could not be more excited to join the ISD community for the first time this summer.  Currently, Bill is the Speech and Debate Fellow at Kent Denver School in Englewood, Colorado and he has previously coached at his alma mater, Brophy Prep, in Phoenix, Arizona.  He was an honors student at Arizona State University and graduated in 2016 with a BS in Political Science and a minor in Asian History.  Bill was active as a researcher at ASU and is credited in academic works on topics including the sociology of unauthorized migration to the US, the strategic use of social media by military and paramilitary actors, and the modern international history of Southeast Asia.  As a Speech and Debate competitor, Bill specialized in Extemp, taking fifth and first in US Extemp at the 2011 and 2012 National Tournaments, respectively, and first place at both the 2011 Glenbrooks Tournament and 2012 Harvard Tournament.  He looks forward to working with ISD’s superb Extemp faculty to help all ISD attendees develop a passionate and intellectually rigorous approach to Extemp. 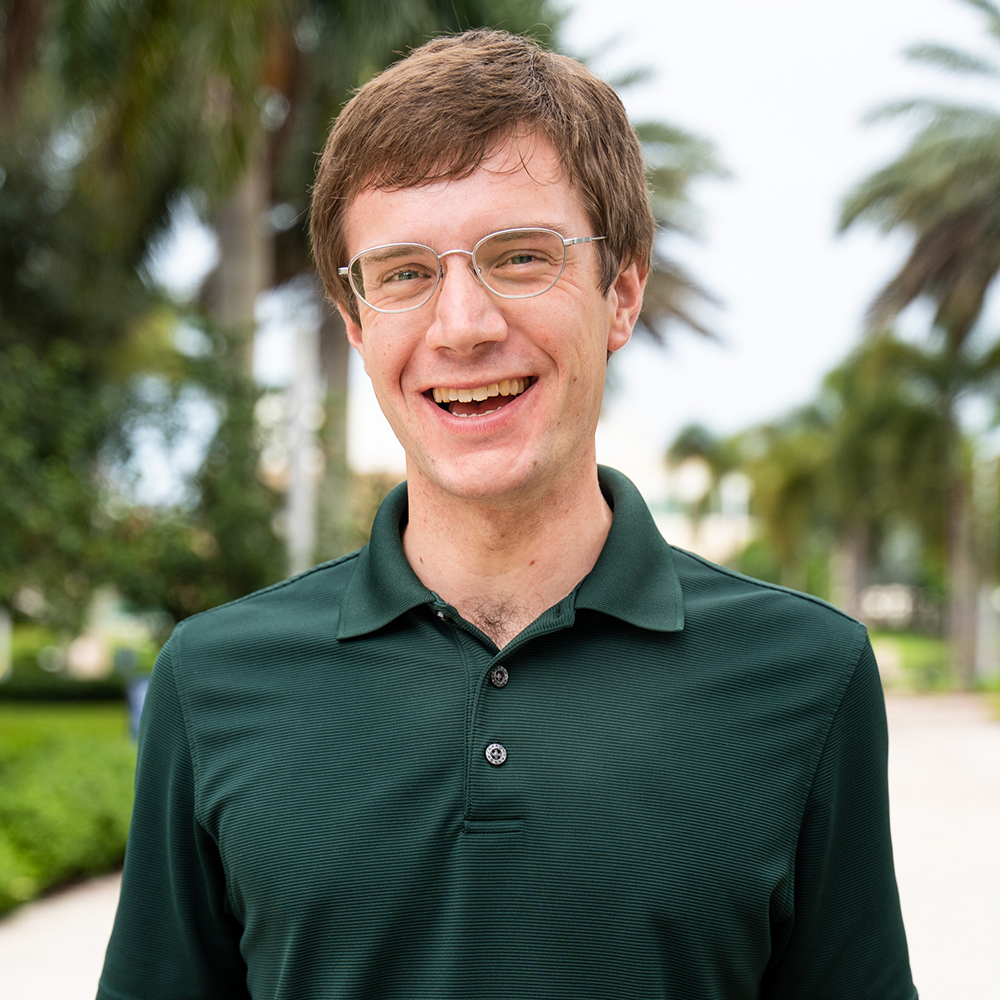