Brian Anderson - Institute for Speech and Debate
Skip to content

Brian Anderson is a senior on the forensics team at Western Kentucky University. He was runner-up in Extemporaneous Speaking at the 2018 National Forensics Association National Tournament. He was the assistant coach for the 2016 NSDA IX National Champion, who also won the 2017 MBA Round Robin. In high school, Brian was the 2015 NSDA IX National Champion and placed second at the 2015 MBA Round Robin, in addition to numerous top finishes at invitational tournaments around the country.

Brian is extremely excited to be a part of the ISD family this summer and to share the ISD Difference in Extemporaneous Speaking! 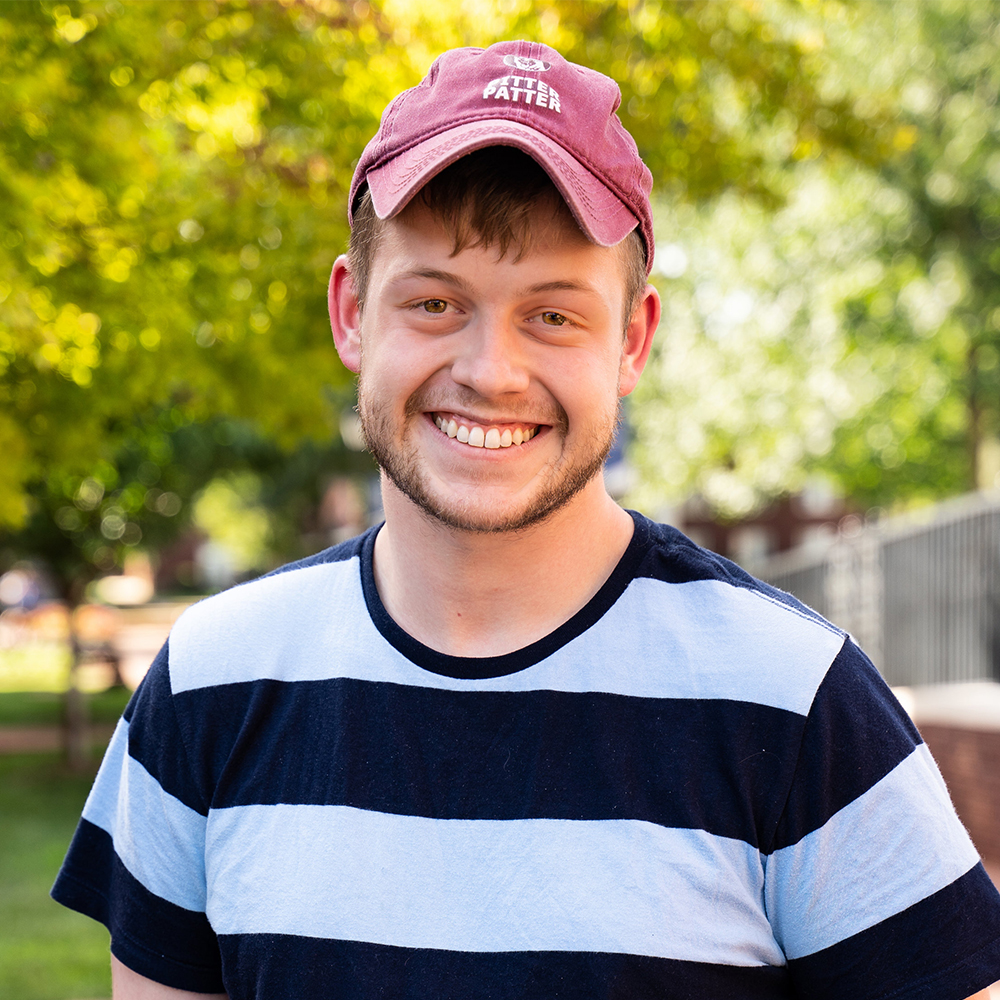