Caitlyn Jones - Institute for Speech and Debate
Skip to content

Caitlyn Jones competed for four years as a member of the Speakfirst Debate Team in Alabama and is a two time ISD alumna. She competed in Public Forum debate for 3 years and Lincoln Douglas debate for 1 year, while also volunteering as a coach and judge for a local middle school debate initiative. During her career, Caitlyn championed the Peach State Classic and Mountain Brook Betty Gunn Invitational, as well as reached late elimination rounds at numerous tournaments. Caitlyn has also won speaker awards at tournaments such as Isidore Newman, University of Alabama Hall of Fame, and top speaker at the Alabama State Championship. Caitlyn is incredibly excited to return to the ISD staff and work with you this summer! 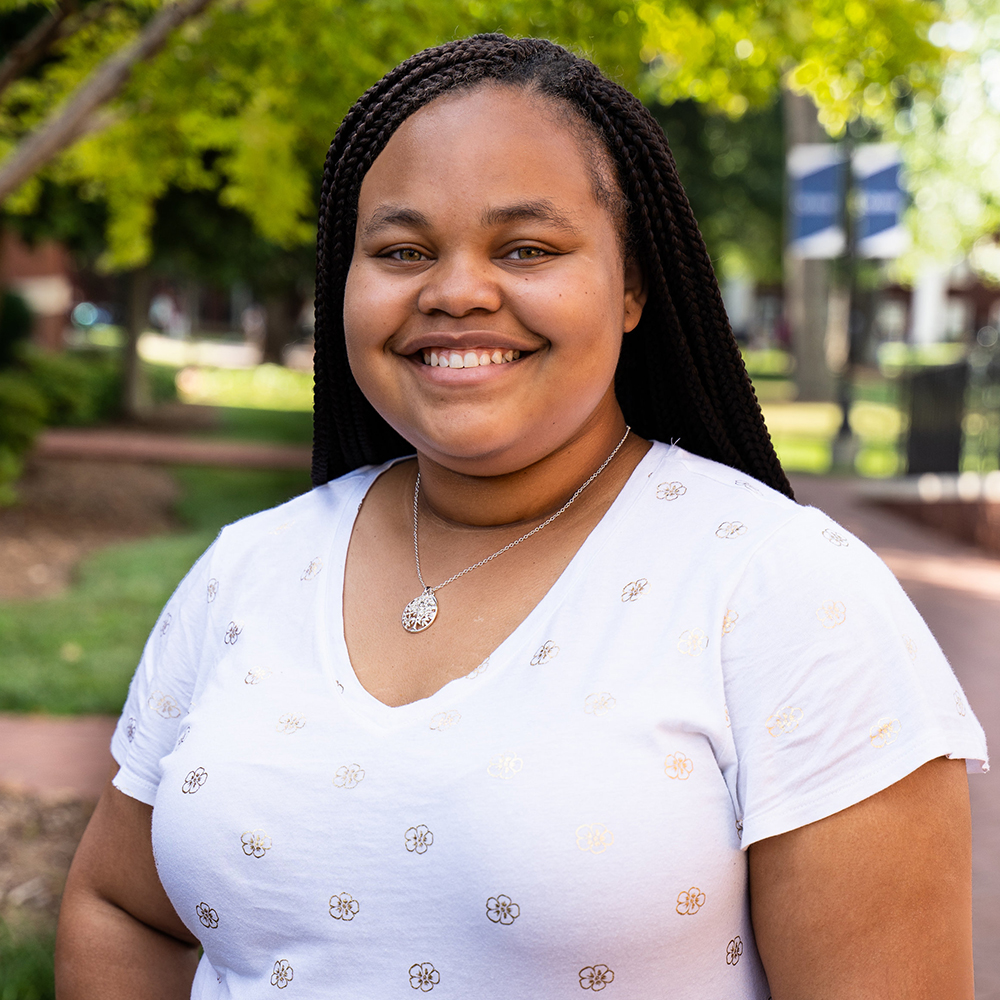