Carina Guo - Institute for Speech and Debate
Skip to content

Carina is a senior at Richard Montgomery High School’s IB program and captain of the Potomac Debate Academy. She has been ranked as high as 1st in the nation by the National Speech and Debate Association in Public Forum, qualified for the Tournament of Champions four times, and in her junior year, won NSDA Nationals, accumulated seven gold bids, and reached semi-finals at the Harvard, Yale, and Stanford tournaments. She has also championed the Georgetown Invitational and Ridge Debates, founded her school’s national debate team to allow other students to participate at a national level, and leads Beyond Resolved’s Maryland chapter to alleviate gender, race, and wealth-based inequality in the activity. Outside of debate, Carina loves studying math and computer science, running, playing volleyball, and songwriting.

ISD helped Carina find her voice, and she’s incredibly excited to be an instructor this summer! 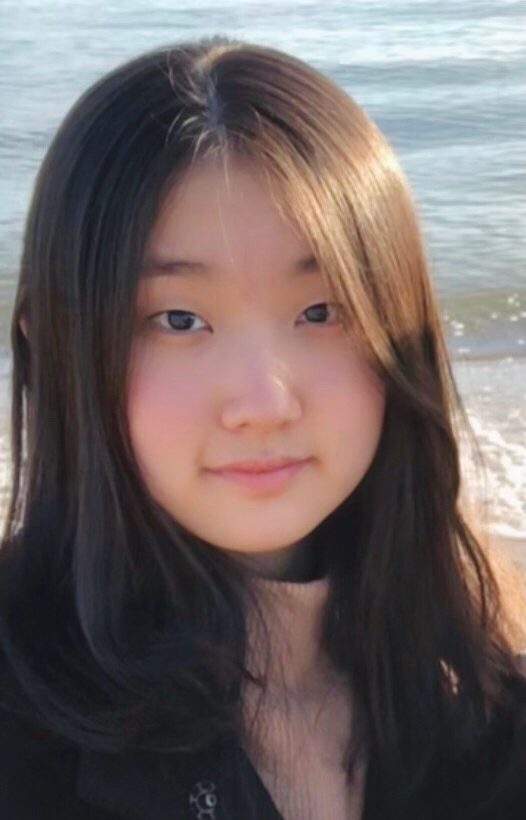