Carol Green Dennis has taught high school speech and debate for ten years and previously coached collegiate forensics. She is currently teaching in the history department at The Harker School in San Jose, CA. In her time at Harker, Carol has coached Public Forum Debate and Congressional Debate and has also served as co-Chair of the NSDA Topic Committee.

While teaching and coaching at The Harker School, Carol has received a number of coaching accolades including the Brother Melchoir Polowy, C.S.C. Excellence in Coaching Award from The Holy Cross School in New Orleans and the 2013 John Edie Debate Tournament Outstanding Coach Award from The Blake School. Carol believes that Public Forum is a unique communicative event that affords students educational opportunities both in and out of competition. She has traveled around the country (including Alaska!) to study the regional variances in the activity and has supported local, regional and national levels of competition within her program. 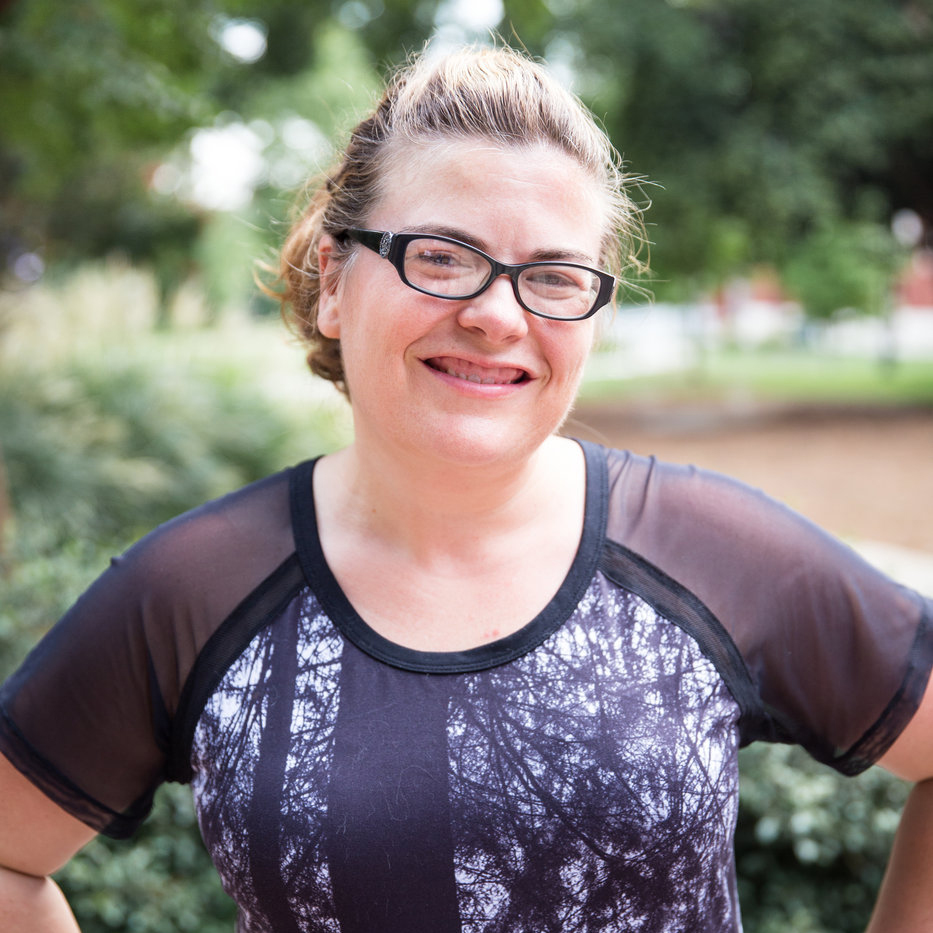