Christopher Vincent - Institute for Speech and Debate
Skip to content

Christopher Vincent is the Director of Speech & Debate at Isidore Newman School in New Orleans, LA. He has been involved in competitive speech & debate since 2004. Formerly, he was a competitor for the University of Louisville where he reached elimination rounds at several tournaments including both CEDA and the National Debate Tournament. He has also served as the Director of Forensics for Louisiana State University. As a high school coach, he has directed several programs and has coached students to elimination rounds at many regional and national tournament including Greenhill, Emory, Harvard, Berkeley, TFA, the Tournament of Champions, NSDA, and others. Chris is currently a Doctoral Candidate in the Communication Studies Department at Louisiana State University, as well as a graduate minor in Women’s, Gender, & Sexuality Studies, with a primary concentration in rhetoric and culture where he studies rhetorics of space from a queer and feminist perspective. As both a classroom teacher and communication professional, he emphasizes the importance of being adaptable, critically engaging with scholarship, being innovative in argument development, and learning the fundamentals. 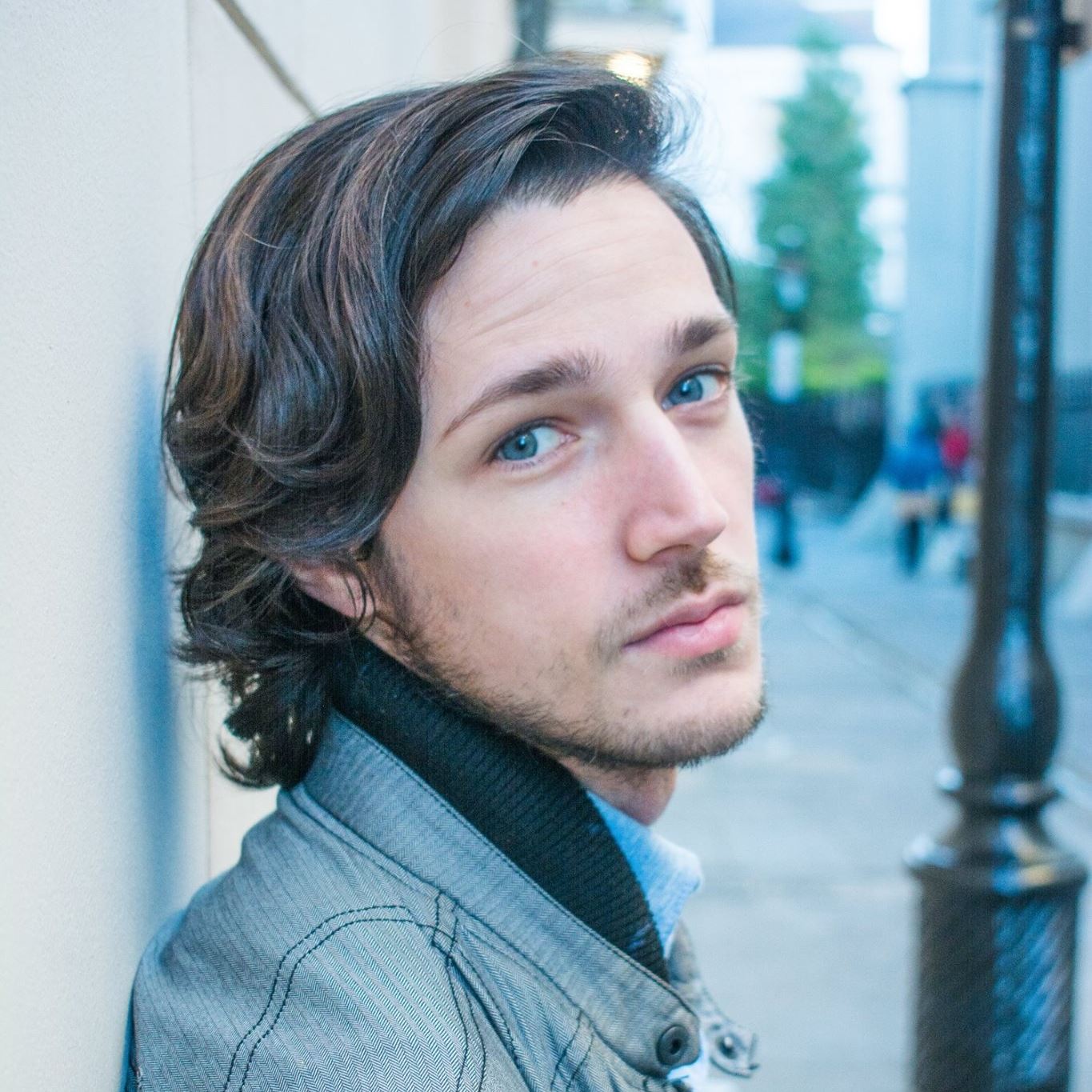