Colin Malinak - Institute for Speech and Debate
Skip to content

Colin has been the Upper School Debate Teacher at Saint Mary’s Hall in San Antonio, Texas for the past five years. He is excited to join the ISD faculty and experience the #ISDDifference in Carolina. Colin has coached in camps for nearly a decade, having worked in both the interpretation and extemporaneous speaking divisions of the University of Texas National Institute in Forensics as well as being the Assistant Curriculum Director of the interpretation camp at the George Mason Institute in Forensics and the Congressional Debate Director at the MGCDI Camp.
​
Colin has had the privilege of having students invited to the Billy Tate Memorial Montgomery Bell Academy Round Robin all five years he has been a debate coach and has had students receive 10 invitations to compete at the Capitol City Extemporaneous Speaking Round Robin in that same time span. He has had the honor of coaching students to final rounds and championships at the Yale Invitational, the Glenbrooks, the Barkley Forum, Harvard National Forensics Tournament, the Texas Forensic Association State Tournament, National Speech & Debate Association National Tournament and Extemporaneous Speaking Tournament of Champions at Northwestern across multiple debate and public speaking events.

As a high school coach, he is honored to have had his team win the TFA Championship three out of the last four years, earn status as a Speech School of Excellence at NSDA Nationals for the past four years, as well as coach the 2016 William Woods Tate, Jr. National Student of the Year. He is currently serving as the President of the Texas Speech Communication Association and is the Founder of the Texas Junior Speech & Debate Association. 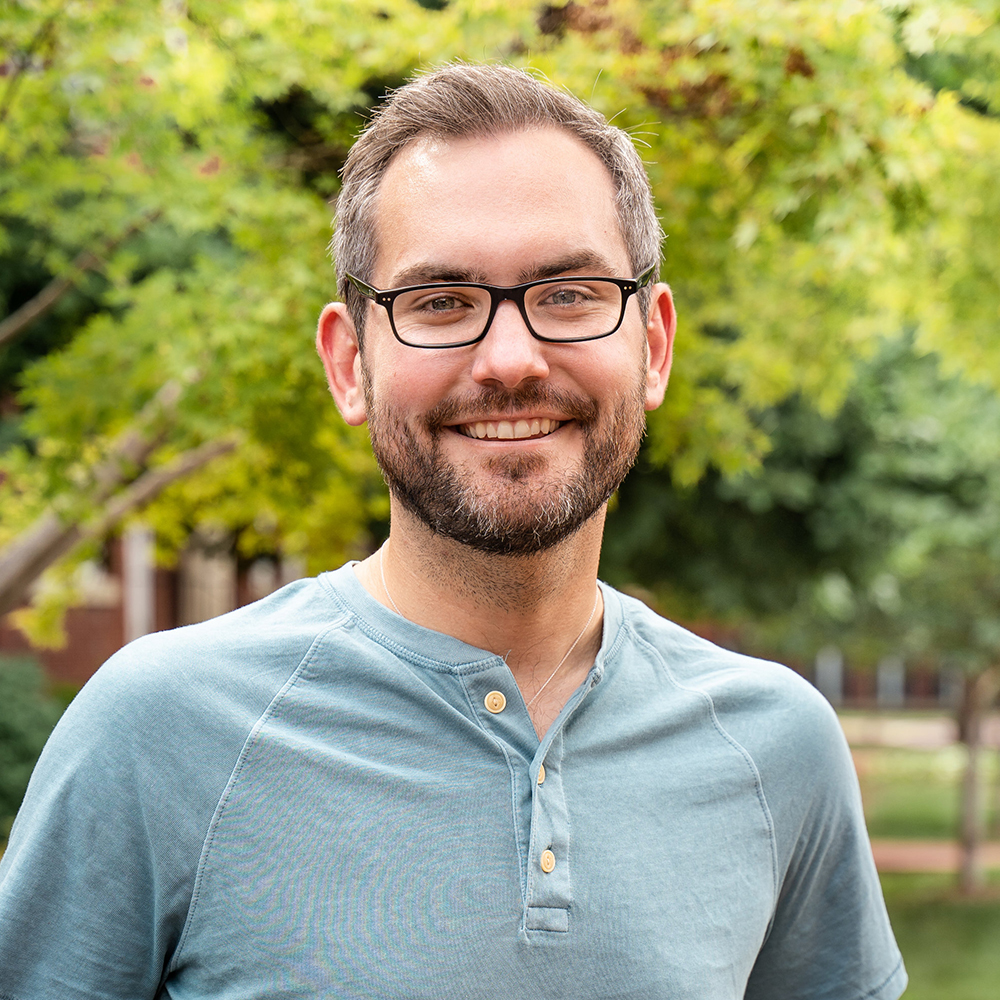