Dori Schurr - Institute for Speech and Debate
Skip to content

Dori Schurr is a rising senior at Ransom Everglades School in Miami, Florida and a 3-time alumnus of ISD.  In fact, Dori learned how to compete in Public Forum at ISD 2017. She has competed in Public Forum for three years and is serving as the President of her team this year.  Dori and her partner have reached late elimination rounds at various national tournaments, including the Cypress Bay Tradition, Blue Key Invitational, NSDA, Sunvitational, and received speaker awards at both the Harvard Forensics tournament and Cypress Bay Tradition.  She has double-qualified to NSDA since her sophomore year, and won the district tournament in Public Forum as a junior.

In addition, Dori has been an active and integral member of Beyond Resolved (beyondresolved.org) since the end of her sophomore year, serving as the Southeast Regional Director for 2 years.  She has written a number of articles telling her story in debate and uses the platform to make change in our community. Dori is excited to come back to the ISD family for her fourth year! 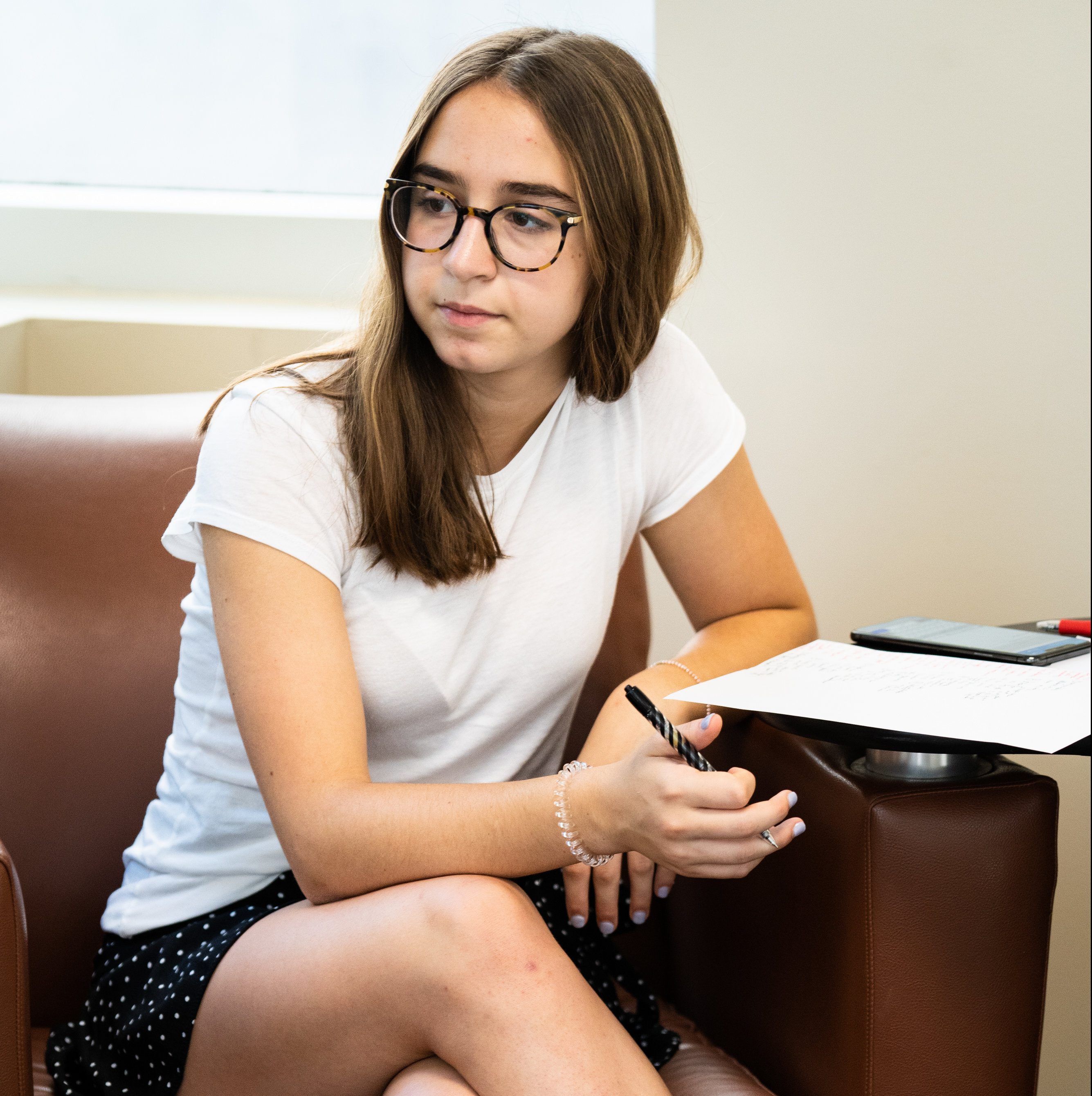