Fabiola Sepulveda - Institute for Speech and Debate
Skip to content

Fabiola Sepulveda is a senior at Cypress Bay High School in South Florida, where she is also the PF captain. Over the first three years of her competitive career, Fabiola has reached late elimination rounds at nationally competitive tournaments such as Blue Key, Sunvitational, Golden Desert, Bronx, and Berkeley. In addition, she qualified for the Tournament of Champions and NSDA National tournament her junior year. Outside of competitive success, Fabiola has made an impact in her community, where she not only mentors over a dozen teams at her school’s program but also middle schools within her school district. Fabiola has attended ISD twice as a camper and is beyond thrilled to return as an instructor! 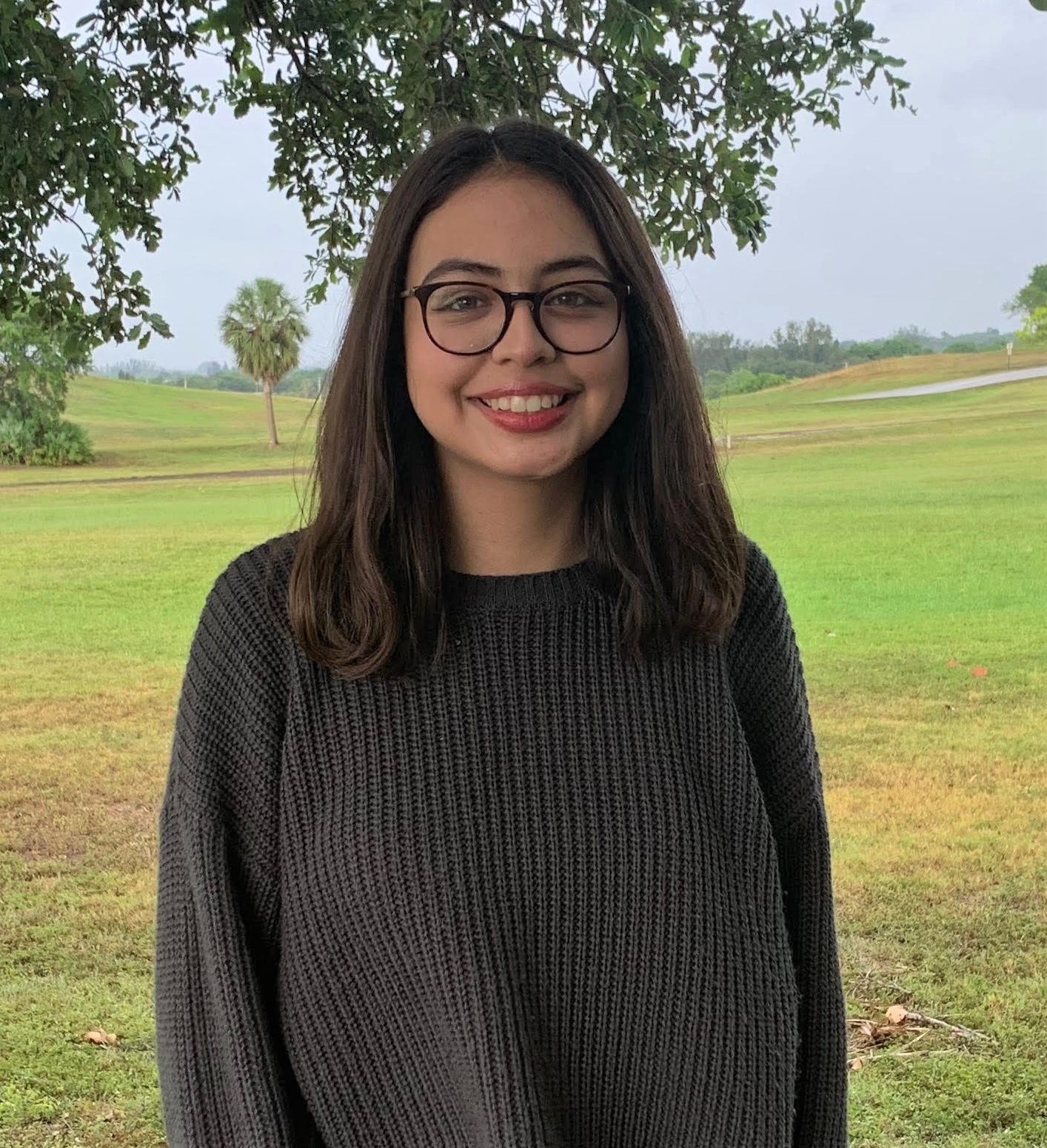