Faizan Asif - Institute for Speech and Debate
Skip to content

​Faizan Asif is a senior at Seven Lakes High School and serves as the Congressional Debate captain of his team. He has been competing since freshman year, and has been active in both Congressional Debate and Extemporaneous Speaking. Most notably thus far, Faizan  placed 2nd at NSDA nationals in Congressional Debate and is the State Champion of Texas for Foreign Extemporaneous speaking. Aside from this, Faizan has placed 4th at Harvard, 5th at Glenbrooks, 7th at Emory, and 5th at TFA state in Congress during his junior year. Outside of Speech & Debate, Faizan loves sports, travelling, and music. He is beyond excited to coach at ISD:Florida and work with the future of debate in the summer of 2020! 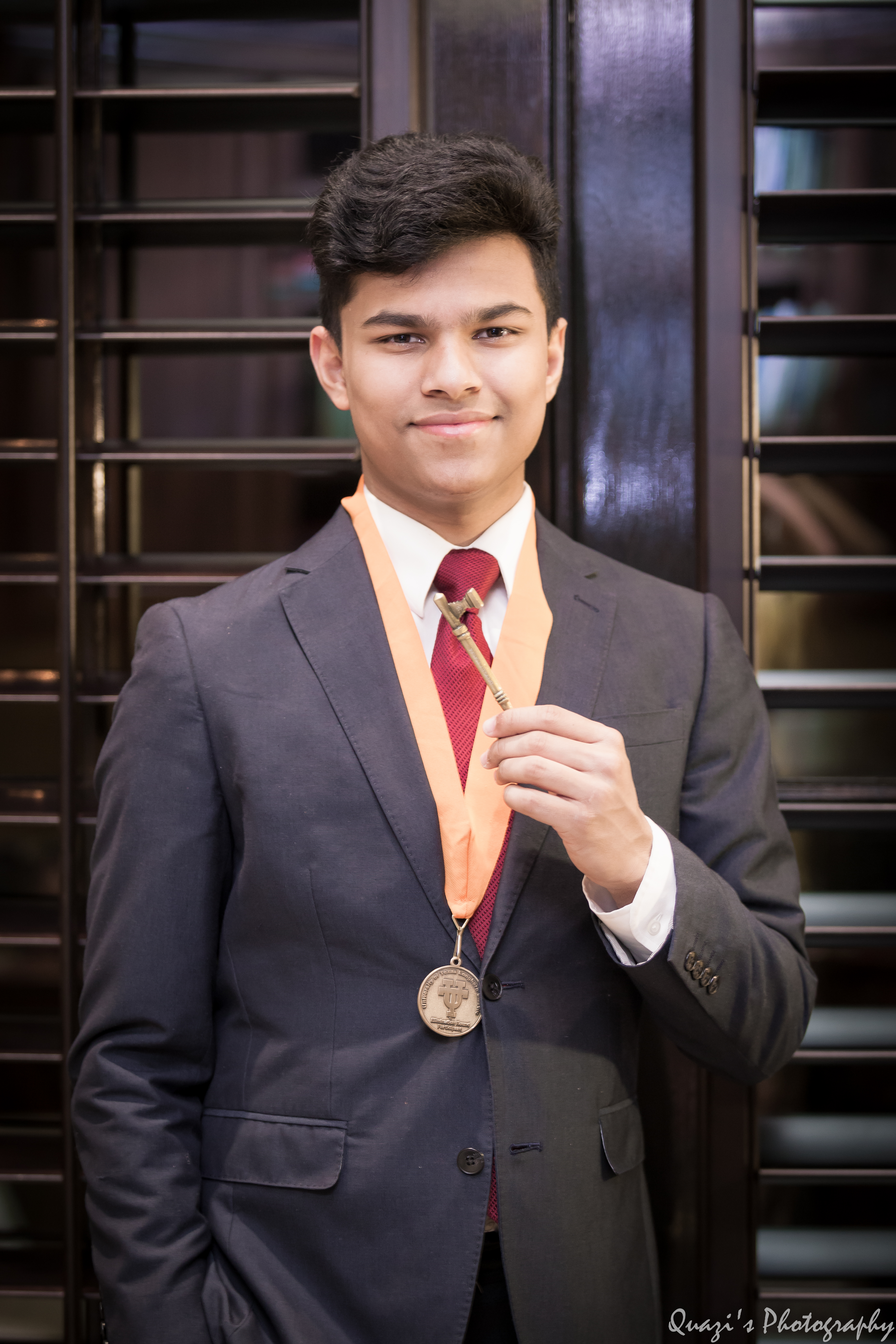