Margaret Braun is a senior at Desert Vista High School in Phoenix, Arizona. There, she has served as President of her team for two years.​ Margaret has been ranked as high as first in the nation in Congressional Debate. By the end of her junior year, Margaret championed ASU, Blake, the Blake Round Robin, and the Arizona Division I State tournament; she was runner-up at Glenbrooks, took 3rd at the TOC and Yale, 4th in the Sunvite Round Robin, and competed in the final rounds of Harvard and Sunvite.

While trained in the traditional structure of Congressional Debate, Margaret has come to deeply value argumentation and clash in rounds. She believes a crucial responsibility of debate is to fully understand the impact policy has on real people.

Margaret cannot wait to work at ISD: Carolina this summer! 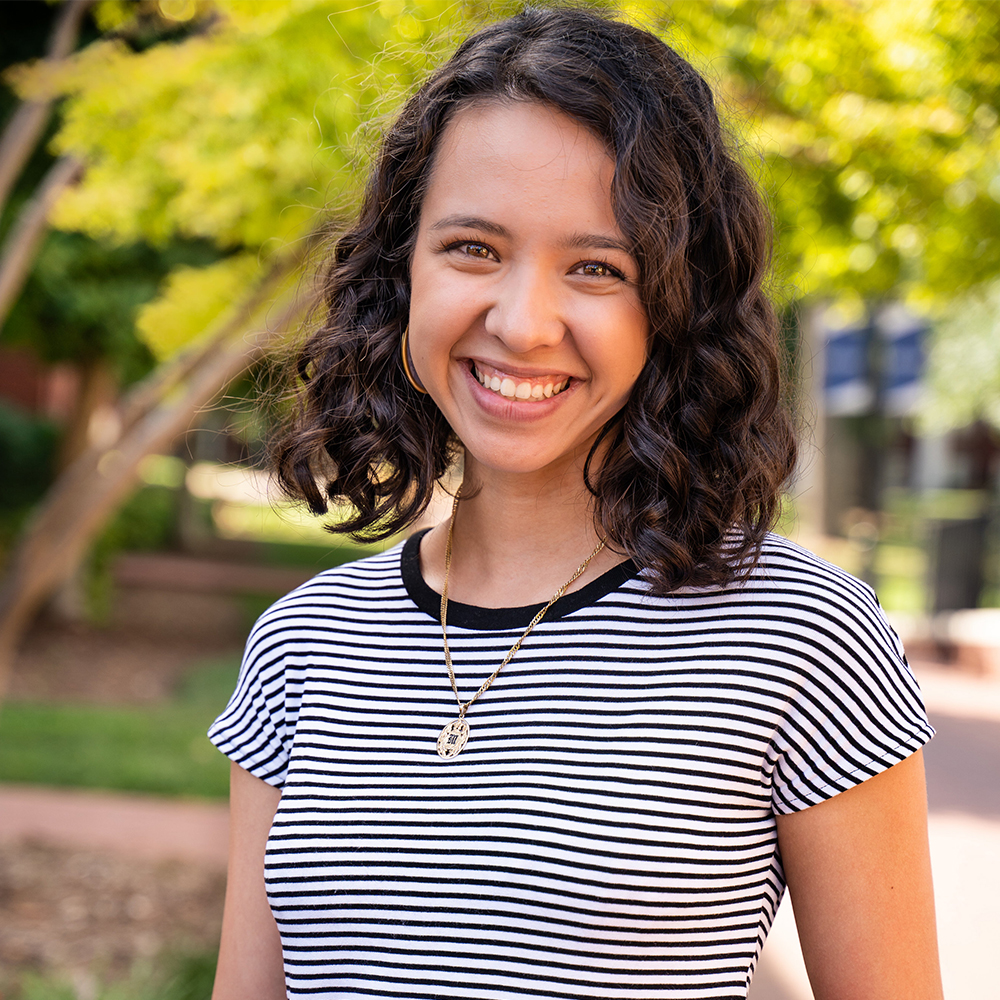