Ishan Maunder - Institute for Speech and Debate
Skip to content

​Ishan Maunder is a senior at Mission San Jose High School and serves as the captain of MSJ Debate. Next year he will be attending the University of Chicago. As a junior, he won NSDA Nationals with his partner Devesh and reached Quarterfinals at the TOC. Over his career thus far, he has amassed 19 bids and 4 auto-qualifications to the TOC. He has also won numerous tournaments including: Bronx, the Bronx RR Final, University of Pacific, Alta, Blake, the Blake Round Robin, ASU (2x), MLK, Stanford, and the Berkeley Round Robin. He has also reached deep elimination rounds at a long list of other invitationals. Ishan is very excited to join the ISD Family and can’t wait to work with you this summer! 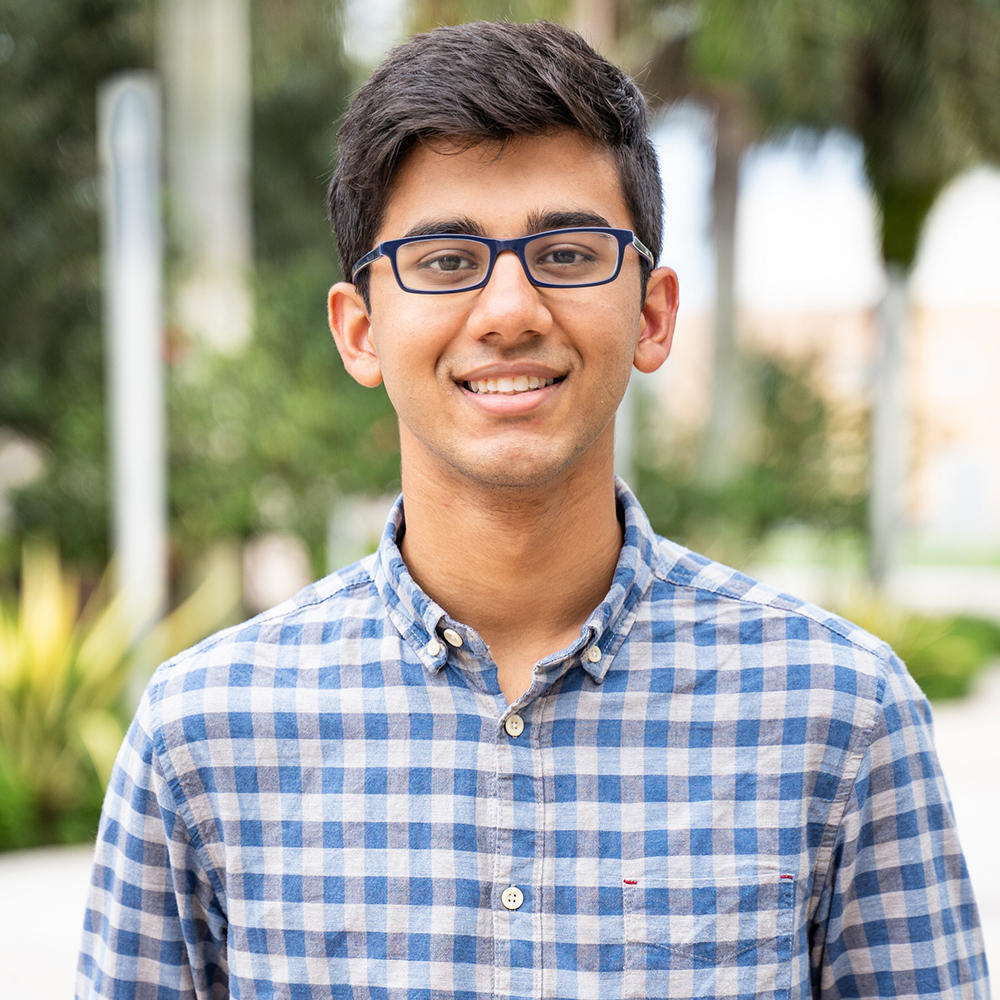