Jackson DeConcini - Institute for Speech and Debate
Skip to content

Jackson DeConcini is a member of the Dartmouth Forensics Union and debates in College Policy for the Dartmouth team.  He competed in Lincoln Douglas for Brentwood School for four years.  He placed 2nd overall at the 2018 NSDA LD Championship Tournament and placed 5thoverall at the 2017 NSDA Tournament during his junior year.  In his senior year, he also earned four bids to the Tournament of Champions. Jackson made it to late elimination rounds of many national tournaments, including the semi-final rounds of both the Jack Howe and Golden Desert Invitationals.  Jackson also received multiple speaker awards, including 2nd speaker at the College Prep School Invitational.  He was a junior staffer for ISD last year and is excited to return to ISD this summer! 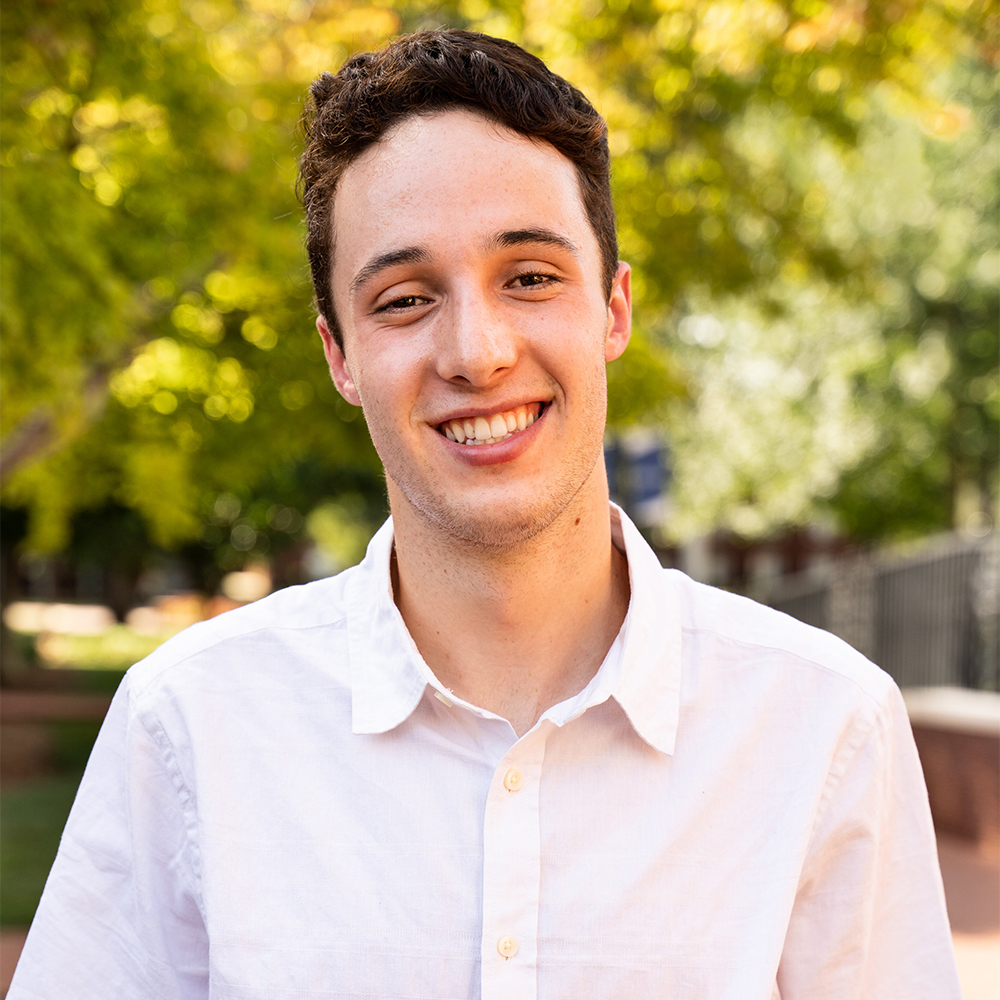