Jason Kline - Institute for Speech and Debate
Skip to content

Jason Kline has been involved in forensics since his freshman year of high school.  He currently serves as principal of John F. Kennedy High School in Cedar Rapids, Iowa and is involved in the expansion of debate programs in eastern Iowa.  He brings years of school administration experience to The Institute for Speech and Debate and serves as Operations Director for the program. Previously he served as head Public Forum Debate coach and Team co-director of the Myers Park High School team in Charlotte, North Carolina and as the head coach of the Mercyhurst Preparatory School team in Erie, Pennsylvania.

Mr. Kline has coached dozens of NSDA and NCFL National Qualifiers, numerous late round and champion Public Forum teams on the national circuit, several state champions and finalists, and several late round PFD teams at NSDA Nationals.  He has served as the Director of a variety of speech and debate summer programs across the country and also was the Director of the Laird Lewis Invitational Tournament and National Public Forum Challenge tournament.  Both of these tournaments gained national attention under his leadership. 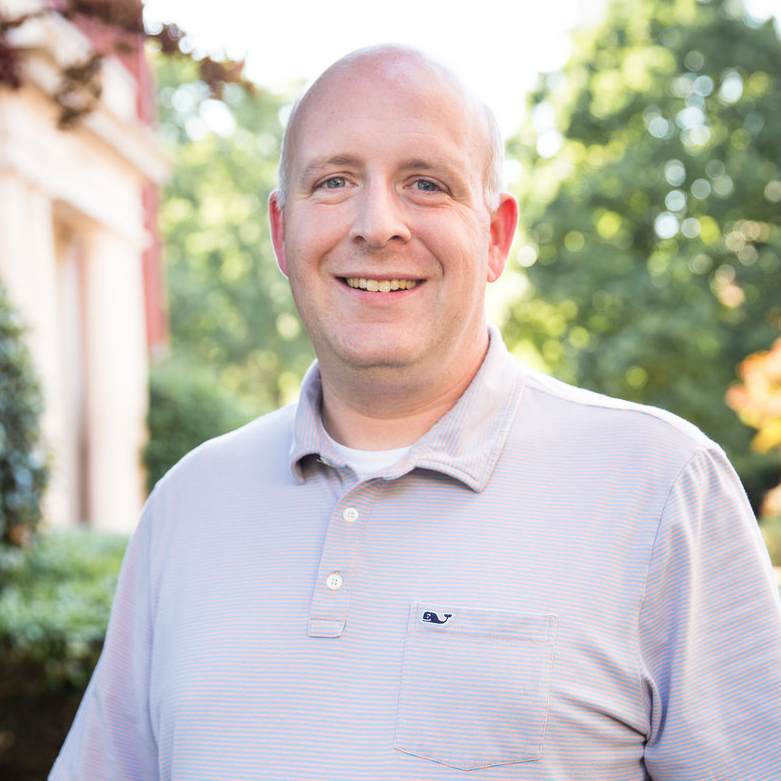