Jose Quinones - Institute for Speech and Debate
Skip to content

Jose Quinones is a two time ISD alumnus. He competed in Extemporaneous Speaking for all four years of his time at Cypress Bay High School where he is currently the Extemp Co-Captain. Despite this, Jose also managed to find success outside of his own event, reaching Top 8 at NSDA Nationals in Worlds Schools Debate and winning Oratory at the UK Season Opener. Throughout his extemp career Jose has reached numerous out rounds. In his junior year he reached finals at the New York City Invitational and Championed the Sunvitational in Florida. During his senior year he has reached final rounds at tournaments including the University of Kentucky Season Opener, Florida Blue Key, Patriot Games, The Sunvitational, Glenbrooks and most recently championed the Harvard Tournament and Florida State Tournament, as well as being invited to MBA. After experiencing it himself, Jose is so excited to share with others the ISD Difference this summer! 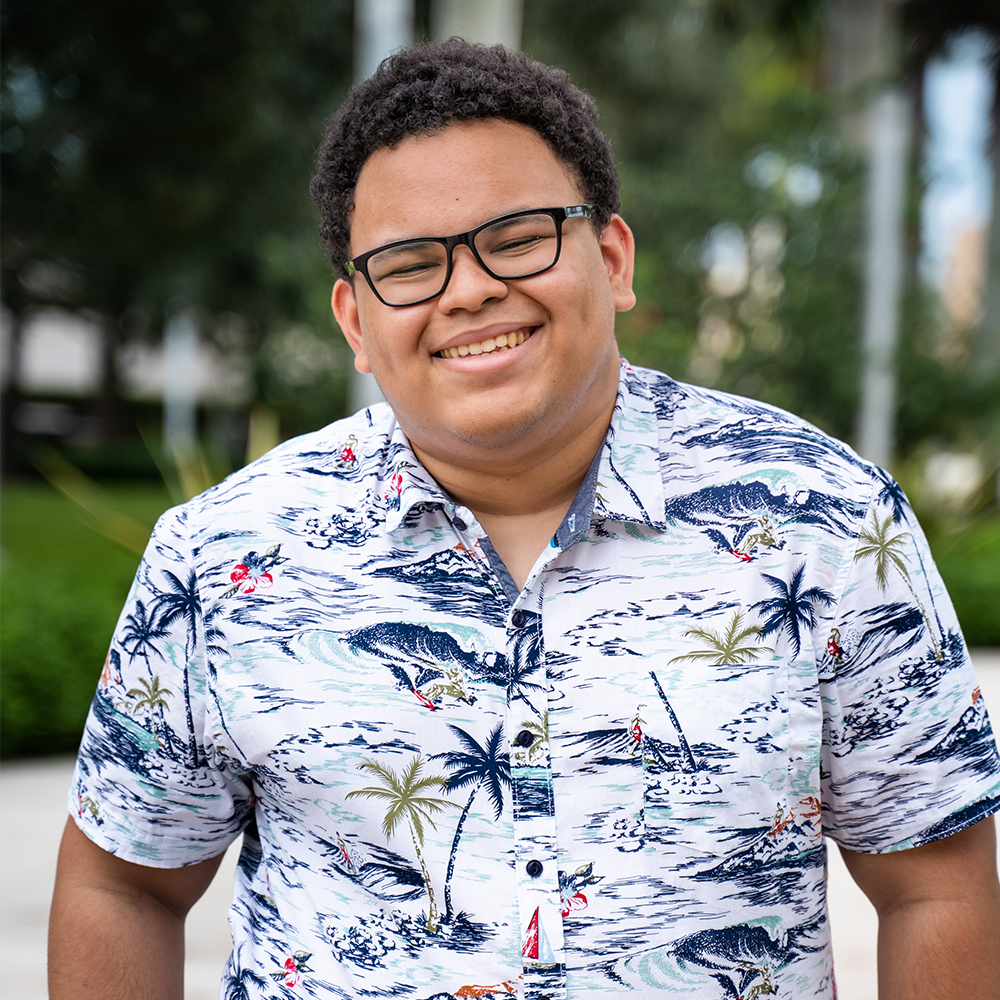