Jun-Yong Kim - Institute for Speech and Debate
Skip to content

Jun-Yong (Jun) Kim competed for four years at Seven Lakes High School in Texas and currently competes in Parliamentary Debate for the Harvard College Debating Union. He has been nationally ranked in both Congressional Debate and Extemporaneous Speaking. He is a three-time national finalist in Congressional Debate as well as a six-time state finalist in Congressional Debate and Extemporaneous Speaking. Competitively, he is a three-time finalist at the University of Texas Tournament, which he championed in 2017. Outside of Texas, he is a two-time finalist at the Emory Barkley Forum and the Harvard Debate Tournament. Moreover, he championed the Sunvitational and the Round Robin in 2018. Jun placed third at the NSDA National Tournament his junior year and was the top presiding officer. At his penultimate tournament his senior year, he finished as the National Runner-Up. As a coach, he has helped students place at multiple national tournaments. He is incredibly excited to return to ISD this summer! 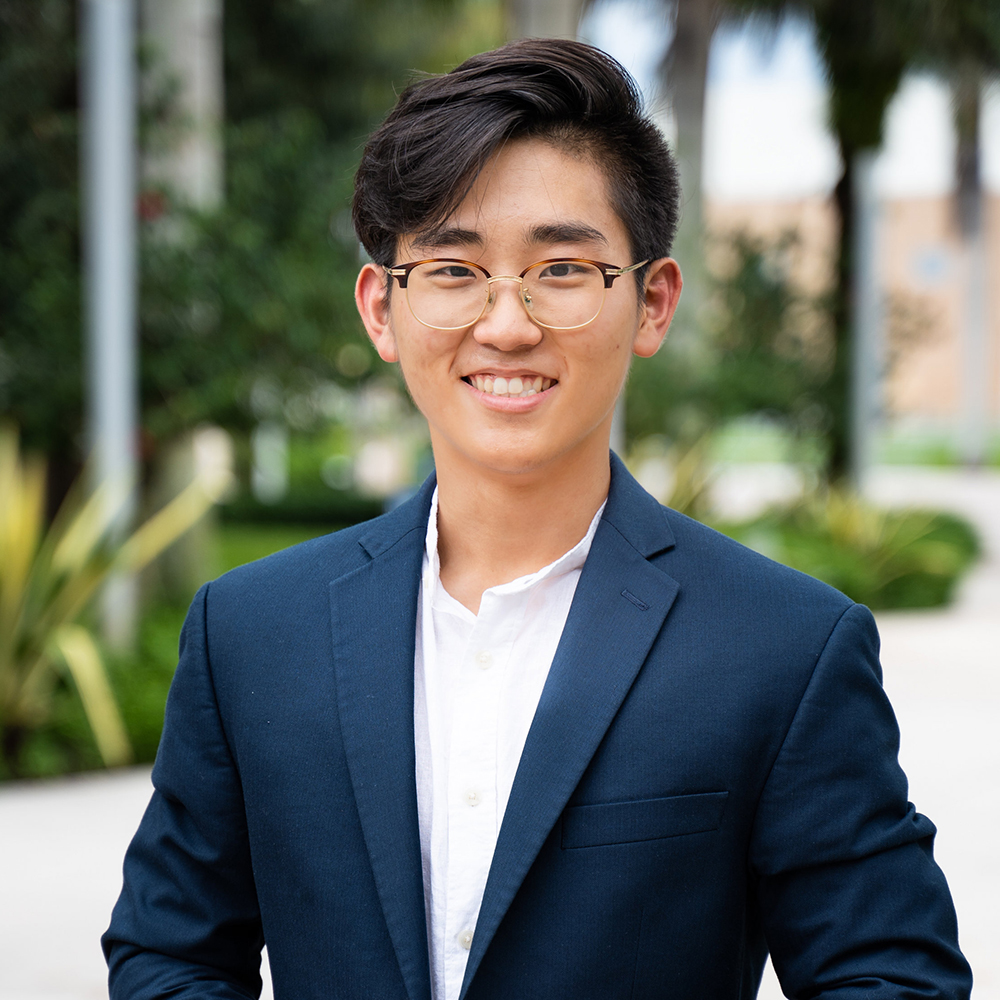