Kelly Kong - Institute for Speech and Debate
Skip to content

Kelly Kong is a senior at Edgemont High School and has debated for the past 5 years. She attended TOC her junior year, and has debated numerous elimination rounds at tournaments like Glenbrooks, Bronx, Blake and UK. Notably, she reached quarterfinals at Emory and Harvard, and championed the Lakeland Round Robin. She has also earned several speaker awards at tournaments like Emory and Blake, and placed in the top 3 speakers at Lexington, Lakeland, and the Glenbrooks Round Robin. She’s an alumna of ISD and is very excited to return this summer! 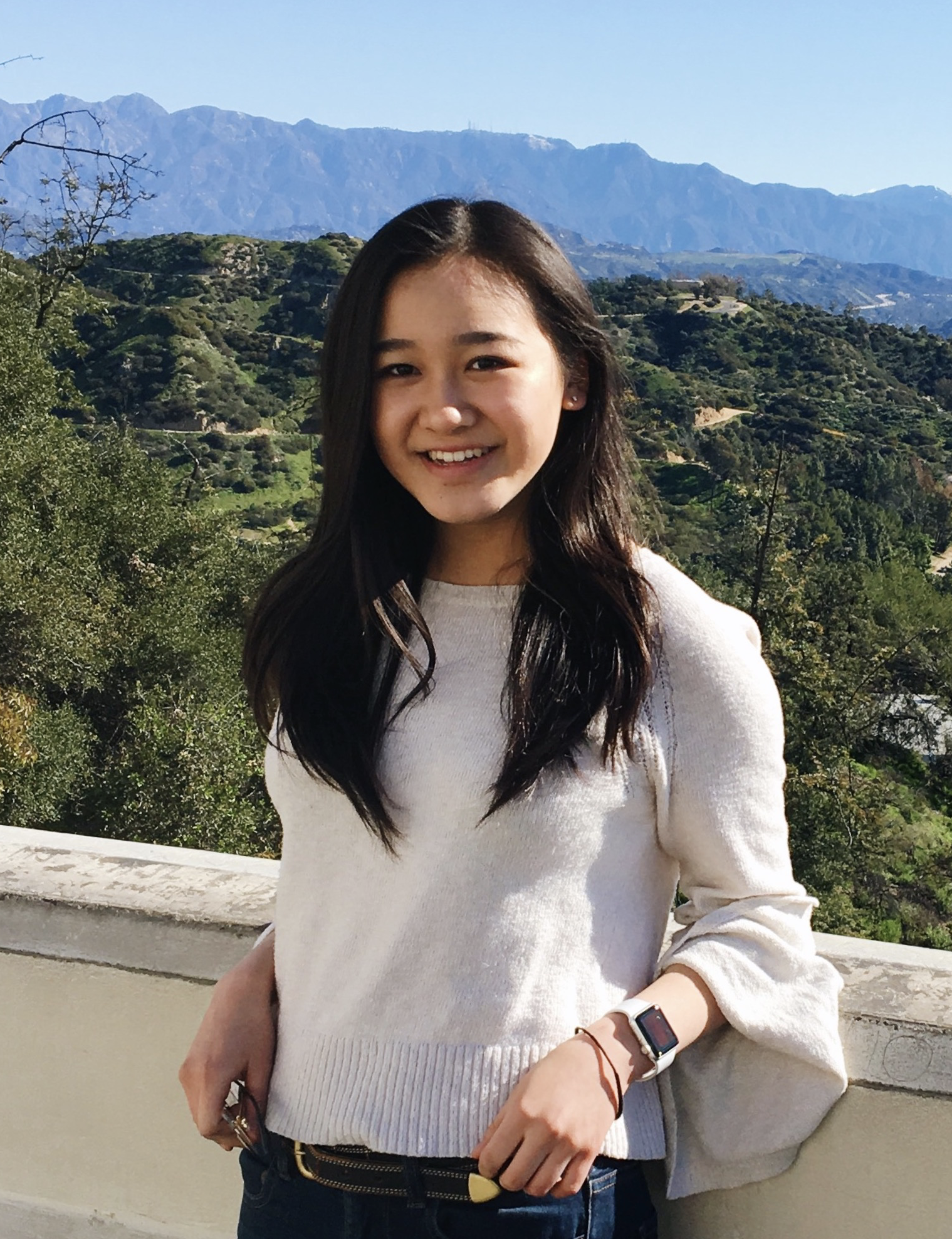