Kevin Ahern - Institute for Speech and Debate
Skip to content

Kevin Ahern is a senior at Alexander W. Dreyfoos School of the Arts in Florida, where he serves as his Speech and Debate team’s co-President. As a competitor, he has competed in almost all the Interpretation events including Duo Interpretation, Dramatic Interpretation, Oral Interpretation, and Program Oral Interpretation. Most recently, Kevin was named the 2019 NSDA National Champion and final round winner in Duo Interpretation. Other significant accomplishments include championships at the FFL Varsity State Tournament, the Florida Blue Key Invitational, The University of Texas at Austin’s Longhorn Classic, The Tradition at Cypress Bay, and the Nova Titan Invitational. Kevin has also seen final rounds at the Barkley Forum for High School Students at Emory University, The Tournament of Champions, The Sunvitational, and the New York City Invitational hosted by the Bronx High School of Science and other out rounds at GMU Patriot Games, NCFL Nationals, and the Harvard National Forensics Tournament.

​Speech Camp is always Kevin’s favorite time of year and he can’t wait to work with you at ISD 2020! 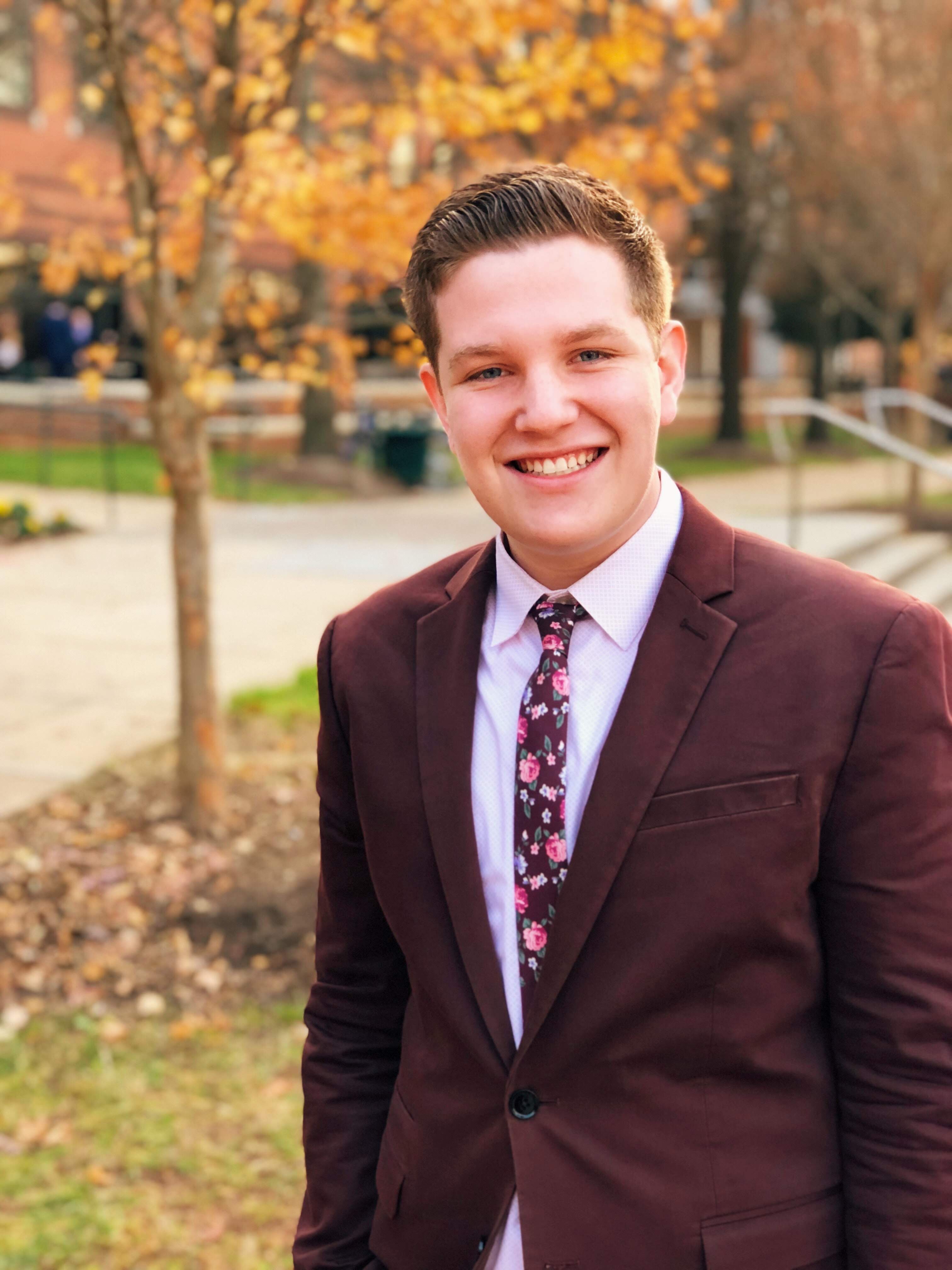