Lauren McCool - Institute for Speech and Debate
Skip to content

Lauren McCool is excited to be returning to ISD for her fourth summer as part of the administration team.  During the other fifty weeks of the year, Lauren is the Education and Recognition Coordinator for the National Speech and Debate Association where her work centers upon developing educational resources for students and coaches as well as overseeing meaningful recognition within the Association’s Honor Society. As the former Director of Forensics at Theodore Roosevelt High School in Des Moines, Iowa, Lauren coached students to district, state, and national level titles in public speaking, interpretation, and debate.  Before becoming the DOF at TRHS she coached policy debate at Dowling Catholic High School in West Des Moines, IA and Lincoln-Douglas Debate for Myers Park High School in Charlotte, NC. 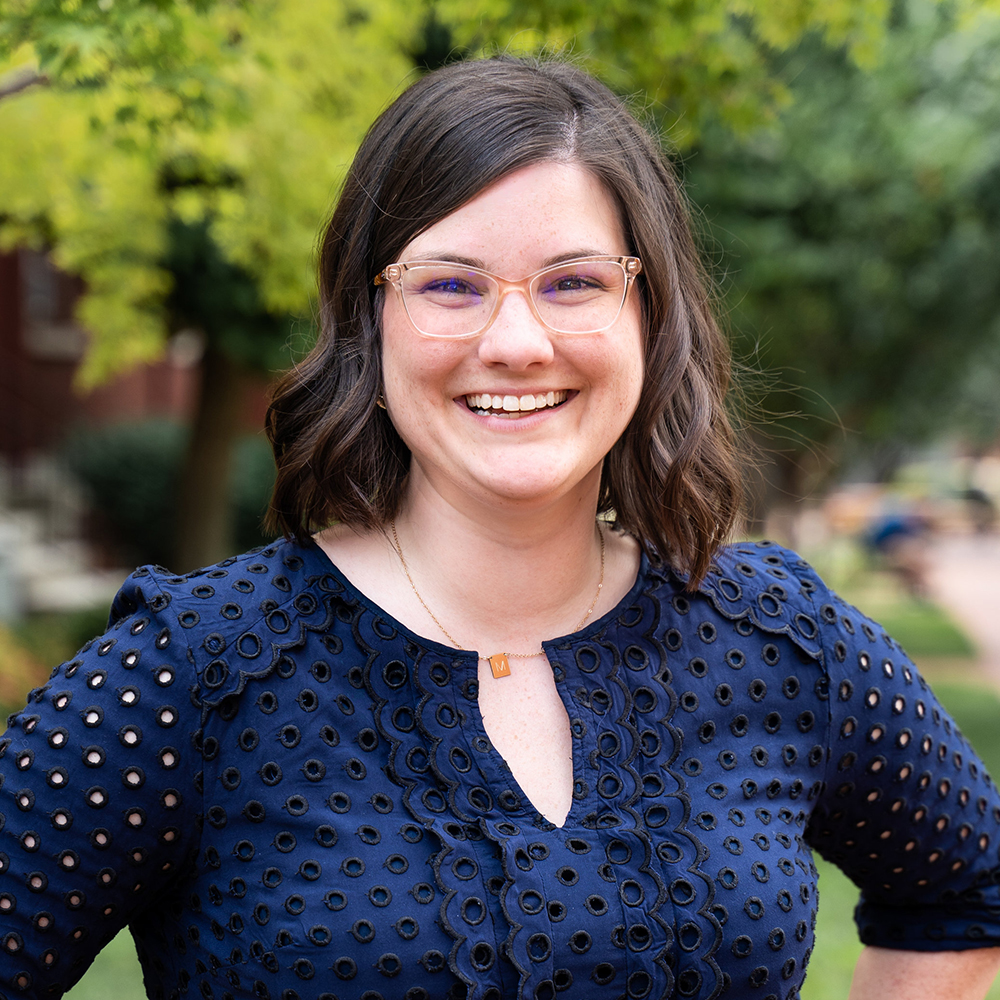