Luke Tillitski - Institute for Speech and Debate
Skip to content

Luke Tillitski is a senior at Charlotte Latin School in Charlotte, North Carolina.  In his first three years of high school, he spent the majority of his time competing in Congressional Debate.  Most notably, Luke is the 2018 NSDA national champion in Congressional Debate – Senate. He has won five other national tournaments (Glenbrooks, Crestian, Crestian Round Robin, Blue Key Round Robin, and Durham Academy) in addition to placing in the top six at several others, including the Tournament of Champions, Emory, Bronx, and the Bronx Round Robin.  In his career, Luke has amassed 15 total bids to the Tournament of Champions and has been ranked as highly as #1 in the country by DebateRankings.com. Luke is one of twelve members of the NSDA selected for the USA National Team. Being one of two delegates from the state of North Carolina selected for the United States Senate Youth Program and holding the office of senior class president, Luke is eager to lead and serve. He can’t wait for an amazing year with the ISD family. 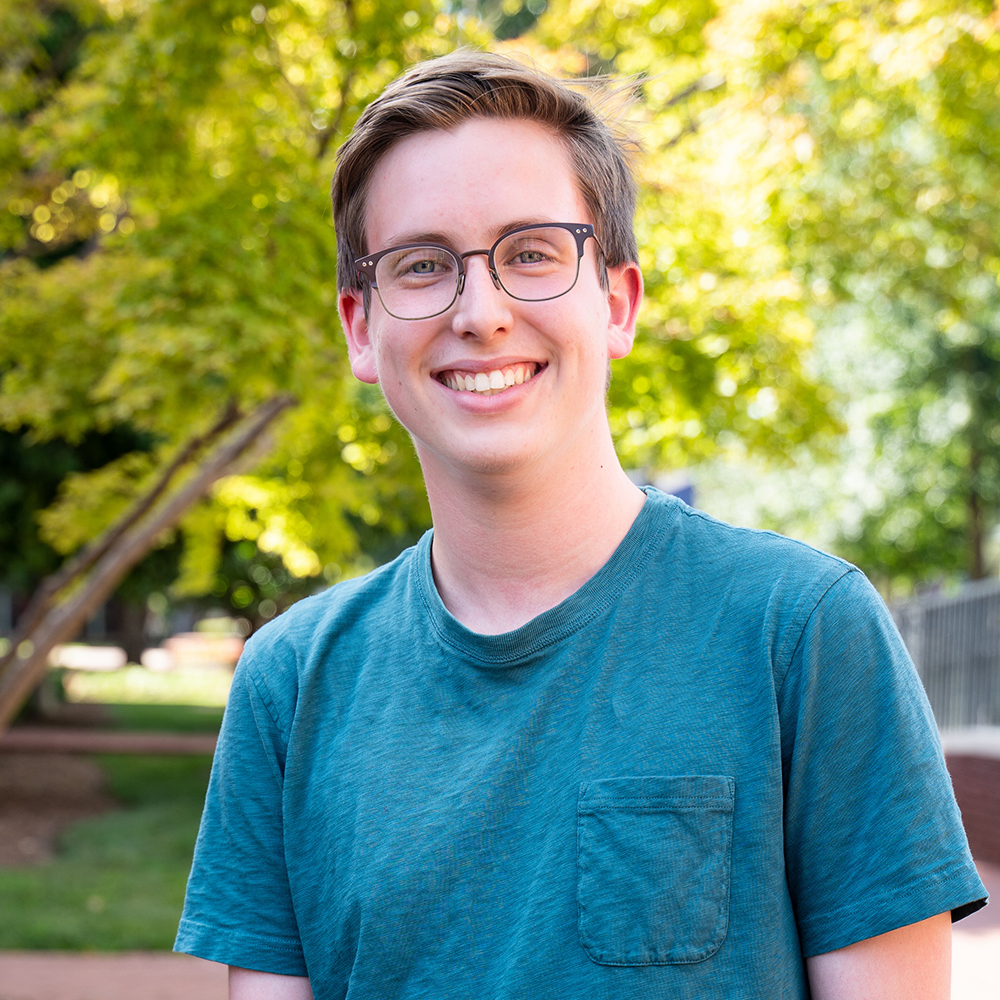