Mukta Dharmapurikar - Institute for Speech and Debate
Skip to content

Mukta is a 2022 graduate of Durham Academy, where she competed primarily in Extemporaneous Speaking, Informative Speaking, and Original Oratory, and was Speech Captain her junior and senior year. She won 1st at the Extemporaneous Speaking Tournament of Champions, 2nd place and the President’s Bowl in International Extemp at the NSDA National Championship, and 2nd at the NCFL Grand National Tournament. She is a double finalist in Extemp and Info at the Tournament of Champions, an MBA Round Robin Invitee, and has finaled at many tournaments including Harvard, Yale, Glenbrooks, Emory, GMU, Sunvite, and UK. Her favorite parts of Speech and Debate have been cheesy extemp jokes, mentoring novices, and her teammates’ speech memes. She is excited to be a part of ISD this year! 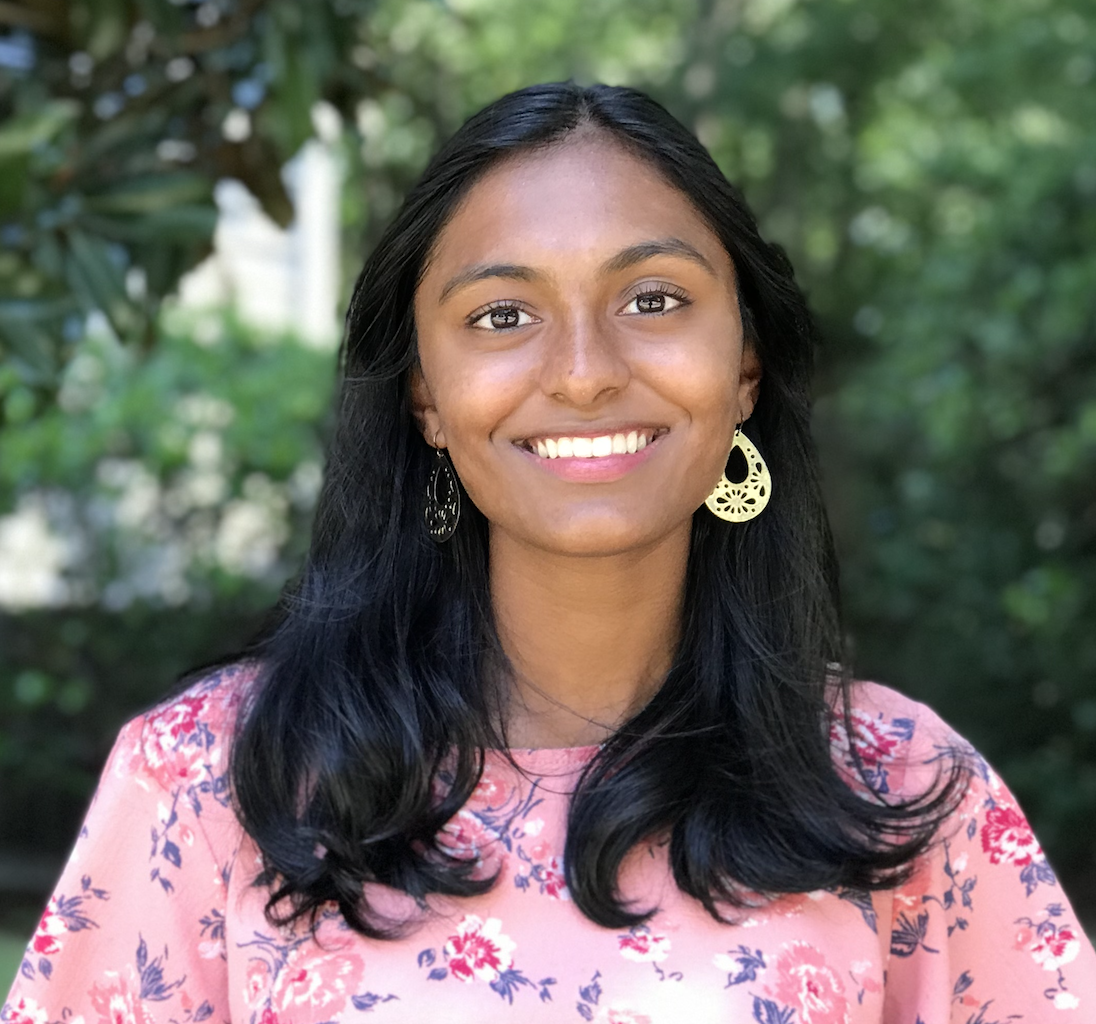