Noah Kaye - Institute for Speech and Debate
Skip to content

Noah Kaye is a current senior at Poly Prep in Brooklyn, New York where he is the co-captain of his debate team. He had not debated prior to attending ISD in 2017, and reached elimination rounds at Bronx Science and University of Kentucky at the beginning of the season. Noah went on to reach Quarterfinals at Lexington, Semifinals at the University of Pennsylvania, and finished the season 7th place at NSDA nationals. So far this year, he has reached Quarterfinals at Yale. He is incredibly excited to come back to ISD to work with you this summer! 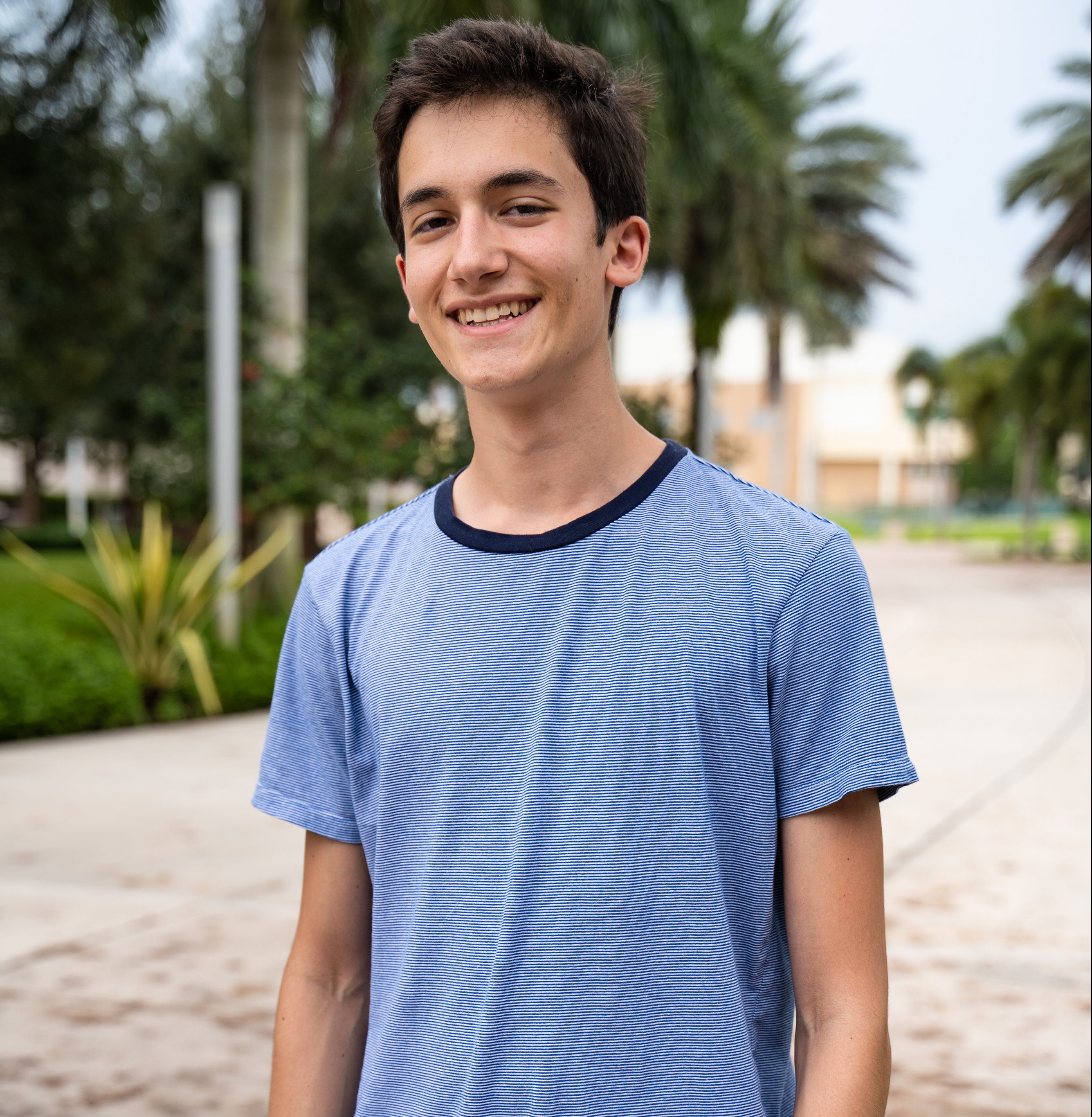