Noah Rabinovitch - Institute for Speech and Debate
Skip to content

Noah Rabinovitch is currently studying at Northwestern University, but he recently graduated from Cypress Bay High School in Florida, where he was his team’s Speech and Debate co-captain. As a competitor, he competed in Original Oratory, Informative Speaking, and Duo interpretation. Noah is a two-time FFL State Champion, and has reached final rounds at the Florida Blue Key Invitational, the Nova Titan Invitational, Glenbrooks, the Sunvitational, GMU, the Tournament of Champions, and was a 2019 NSDA semifinalist in Original Oratory. Outside of speech, Noah is known by his peers for his fun personality, variety of haircuts, and Canadian dual citizenship. He had an amazing time experiencing the ISD difference last summer, and can’t wait to do it all again in 2020! 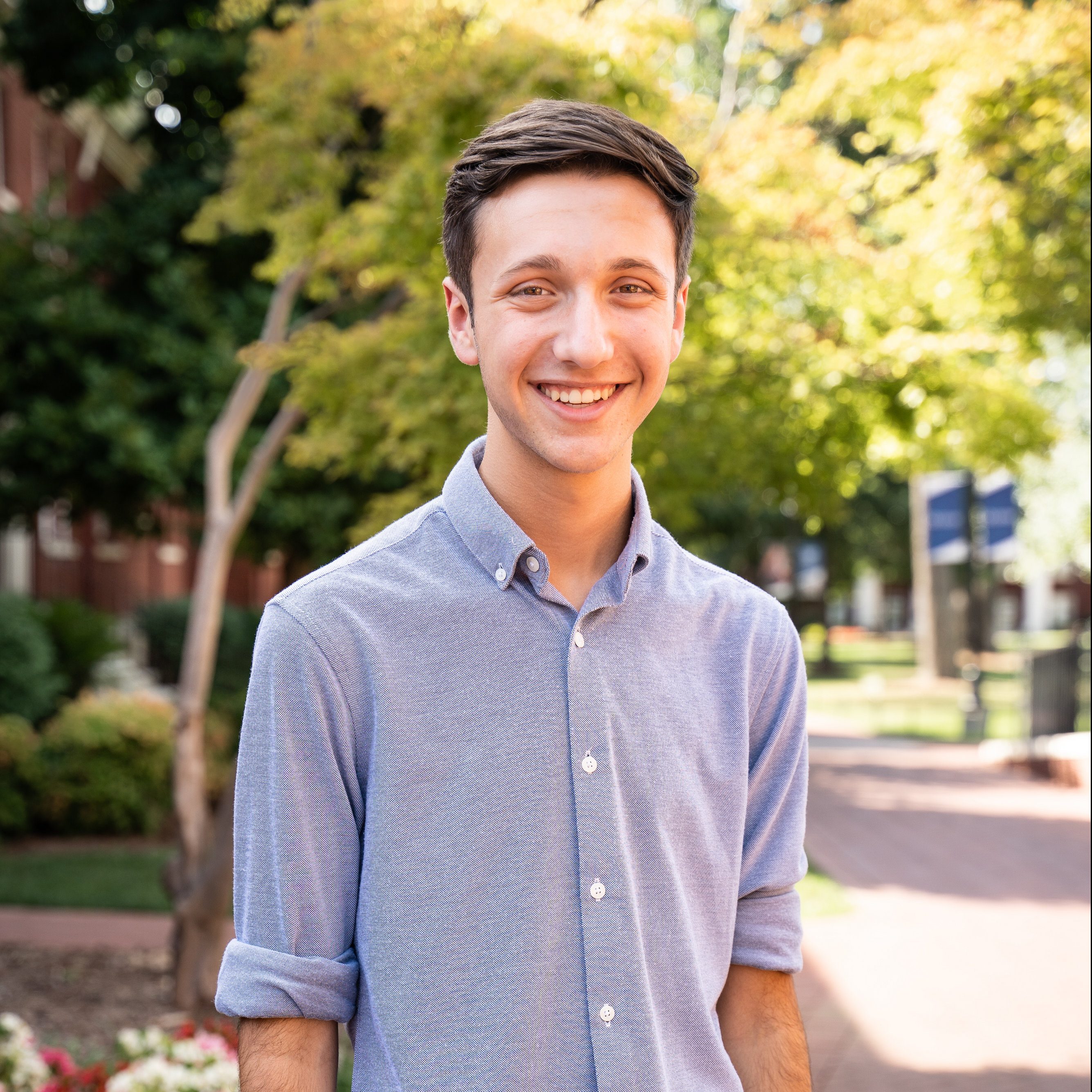