Ranen Miao - Institute for Speech and Debate
Skip to content

Ranen Miao is a senior at Millburn High School, where he serves as President for his team. He has been ranked as highly as 2nd in the nation, and has received 20 bids to the Tournament of Champions. He has championed Harvard, Glenbrooks, UPenn, Blake, Princeton, the Blake Round Robin, and New Jersey States twice. He has also placed top 10 at Bronx, George Mason University, NCFLs, and the Tournament of Champions. Ranen is also a two-year member of the USA Debate Team, where he championed international tournaments in Slovenia, Cornell, Greenhill, and Harvard-Westlake.

Ranen loves Congressional Debate for its clash and for unique argument creation. He is so excited to be working at ISD this year! 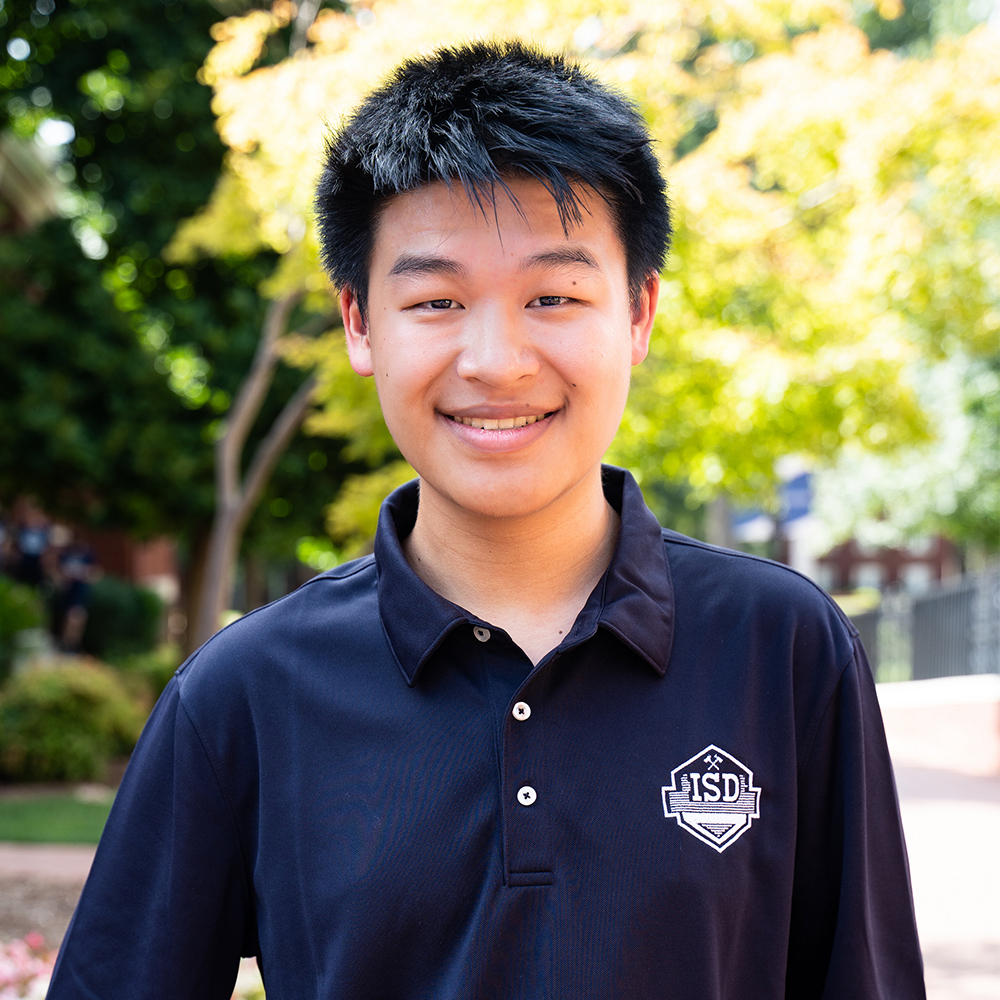