Reya Brahmbhatt - Institute for Speech and Debate
Skip to content

Reya Brahmbhatt is the senior captain of the congressional debate team at Ridge High School in New Jersey. By the end of her junior year, Reya placed 3rd at the NCFL nationals, reached the final round at the NSDA Senate nationals, and the semifinal rounds at the NSDA House nationals and the Tournament of Champions. She is a 3 time-qualifier to the TOC with 16+ bids. Additionally, she championed the Blake Round Robin and Villiger along with top-six finishes at Sunvite, Blake, and Pennsbury. She also competed in several semifinal and final rounds including Yale, Harvard, and GMU.

Reya enjoys congressional debate not only for its unique structure and argumentation but also because of the invaluable experiences it has given her. She’s very excited to be coaching at ISD this summer! 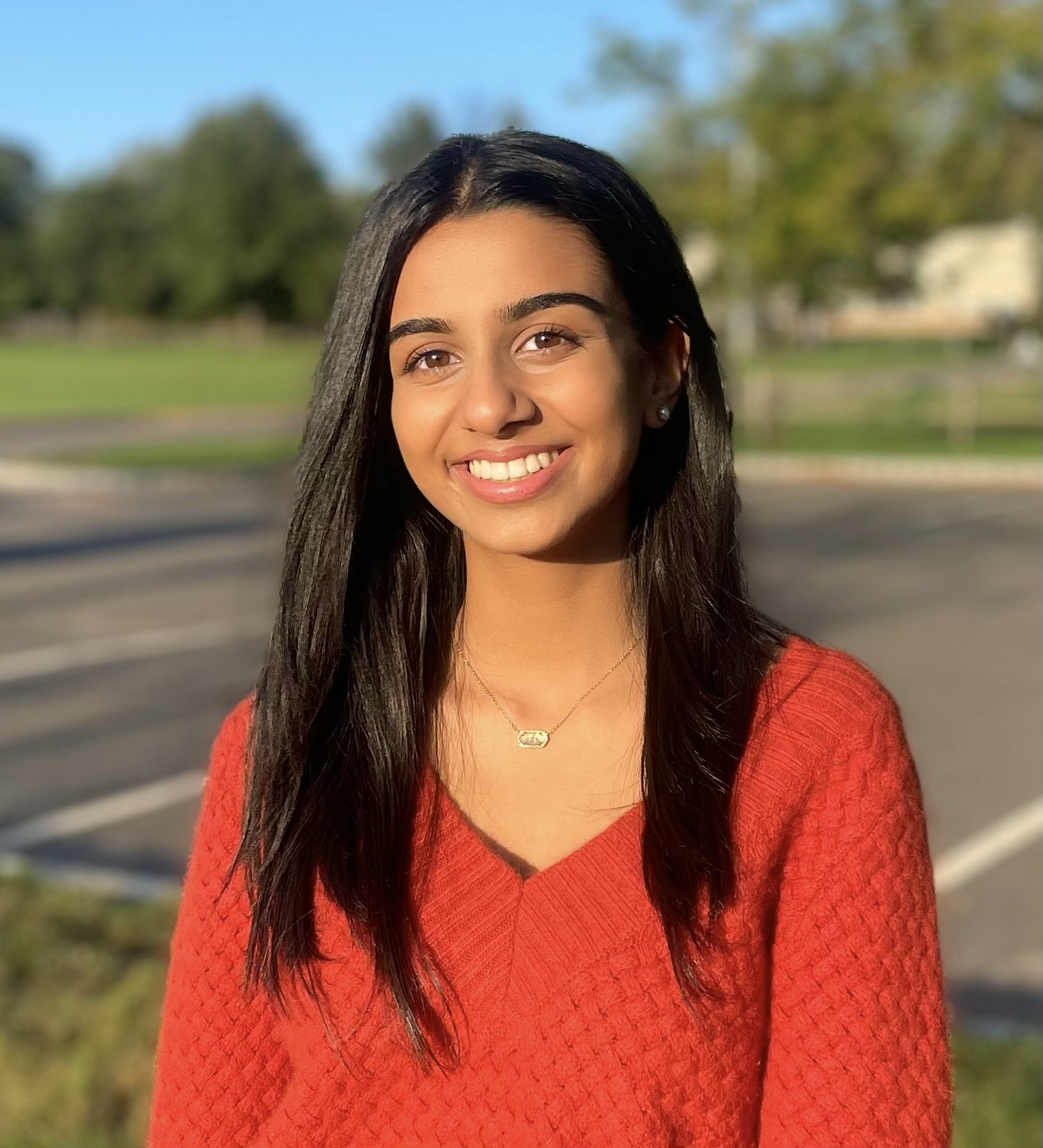