Roshni Varma - Institute for Speech and Debate
Skip to content

Roshni competed in Public Forum for four years at Archbishop Mitty High School in San Jose, California, serving as Public Forum Captain and Vice President of Debate for three of those years. She reached late out rounds and received a total of seven bids at various competitive national tournaments, including the Stanford, Berkeley, and Glenbrooks invitationals, as well as winning the Voices invitational and the Berkeley Round Robin and advancing to elimination rounds at the Tournament of Champions. 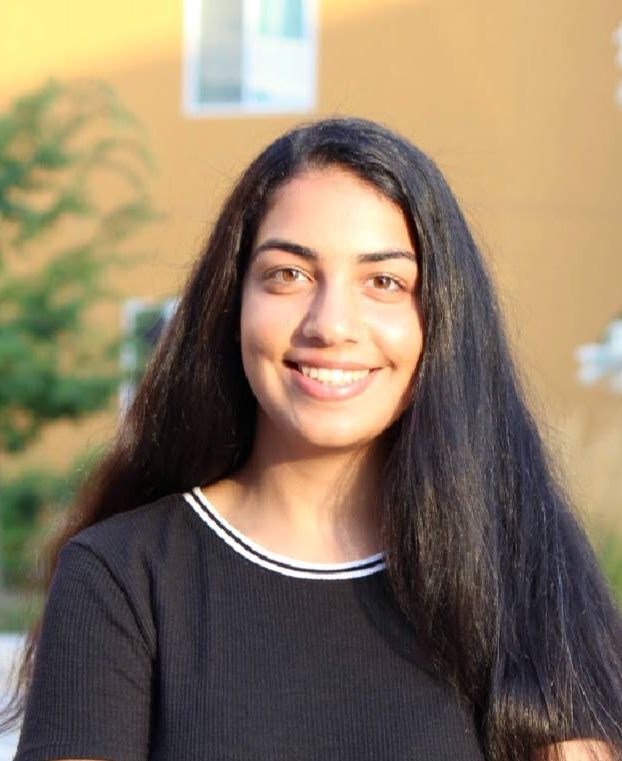