Sahaj Singh - Institute for Speech and Debate
Skip to content

Sahaj Singh is a senior at Carroll Senior High School in Texas, where he has served as the school’s congressional debate captain for three years. In his career, Sahaj championed the New York City Invitational and the Texas State Debate tournament. In addition, he has placed 2nd at the Yale Debate Invitational, 4th at the Harvard National Congress, 4th at the Blue Key Debate Tournament, 7th at the Glenbrooks Debate Tournament, and was a finalist at the Tournament of Champions. Most notably, Sahaj won the Overall Leadership Bowl at the Harvard National Congress and was the championship presiding officer at the NSDA National Senate. Over the last six years, he has been ranked as high as #1 in the nation by the NSDA and has amassed over 25 bids to the Tournament of Champions. Sahaj is very excited to join the ISD family and coach the next generation. 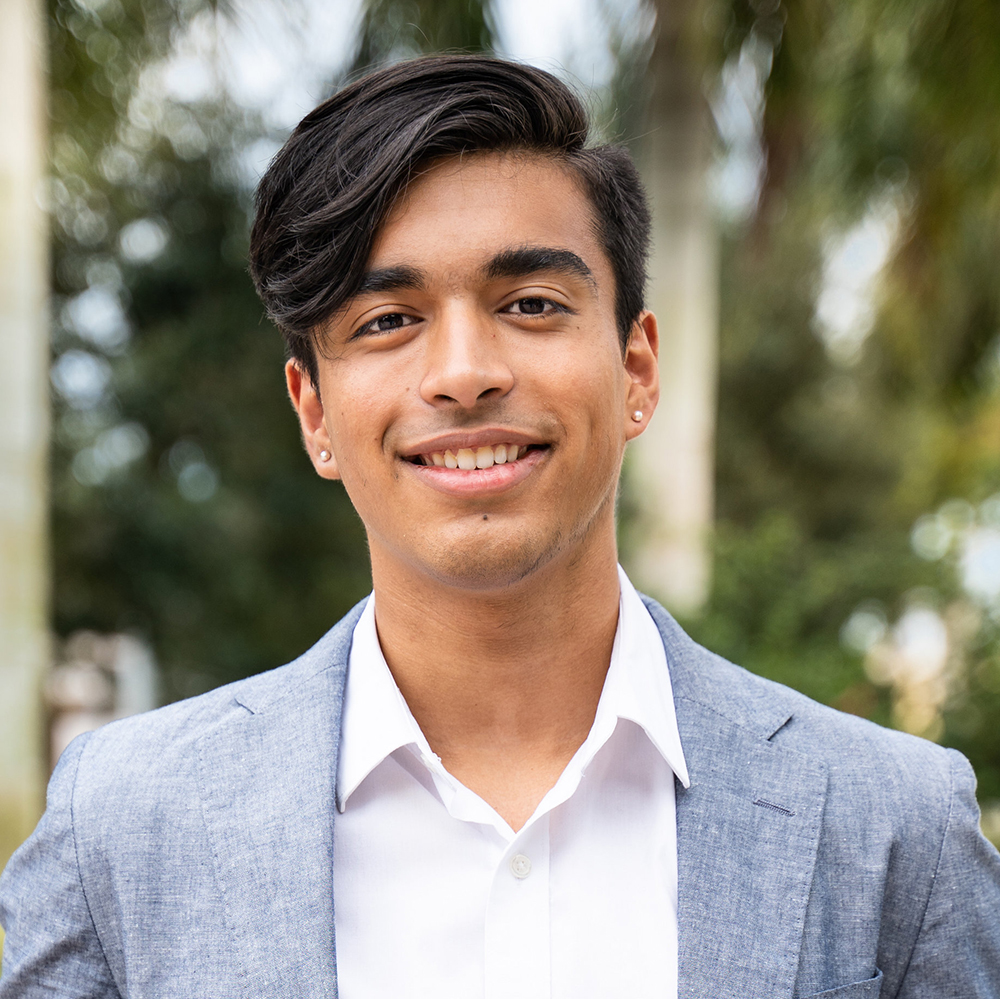