Sara Catherine Cook has competed in Public Forum Debate for three years at The Altamont School in Birmingham, AL and is the current PF captain of her team. She and her partner started Beyond Resolved (beyondresolved.org), an organization promoting inclusivity for womxn in debate, and organized an online tournament, a blog, and a national mentor program, among other initiatives. She coaches members of her team, and mentors a younger femxle debater through Beyond Resolved. During her career, she has championed the Holy Cross Debate and Speech Exhibition and the Alabama State Championship, and reached outrounds at numerous national tournaments including Yale Invitational, New York City Invitational, and Peach State Classic. She has been ranked as highly as 15th in the nation. She is excited to join the ISD Family in 2019! 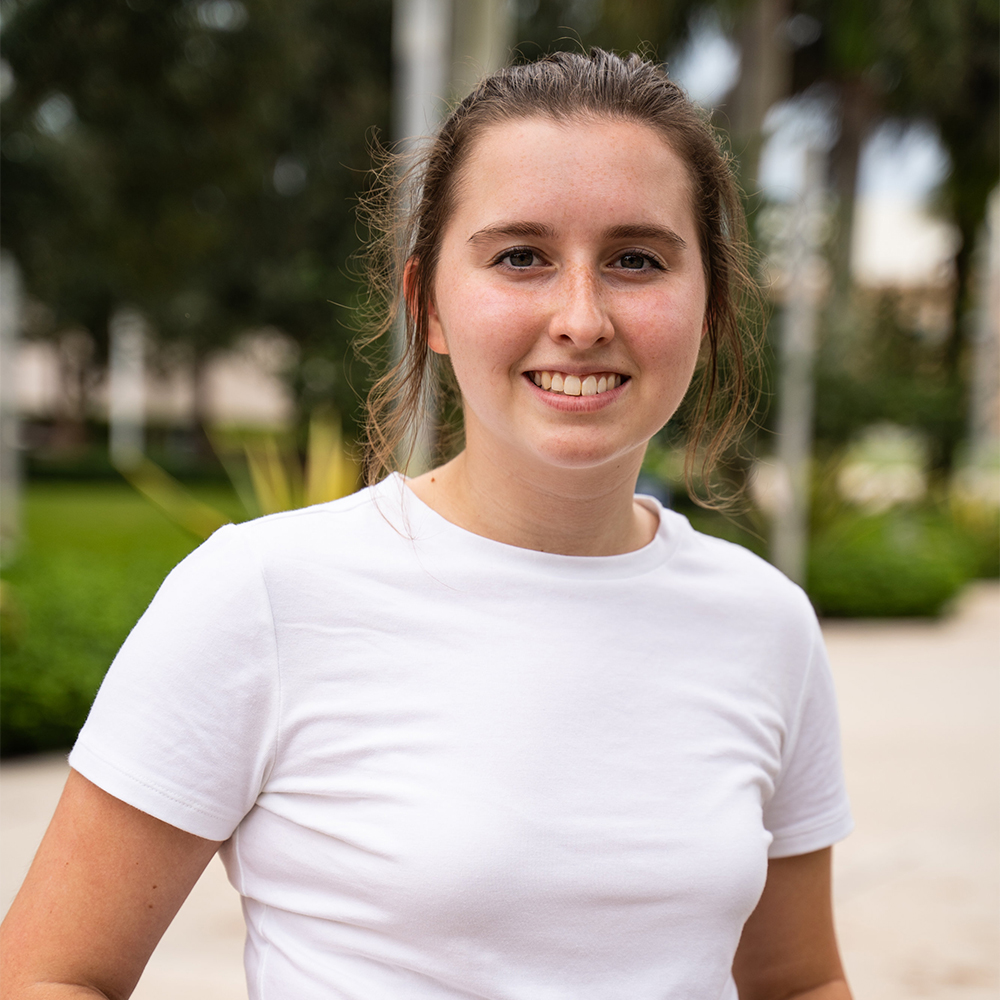