Tvisha Malik - Institute for Speech and Debate
Skip to content

Tvisha Malik attends Cypress Woods High School in Houston, Texas and has been captain of the Cypress Woods PF team for the past three years and President of her debate program for both her Junior and Senior years. She has competed in Public forum debate since her freshman year and advanced to elimination rounds at numerous national tournaments including Harvard, Grapevine, The University of Texas, Holy Cross, Emory, Columbia and Isadore Newman. She was the 2017 Champion of Churchill, Georgetown and Bellaire with speakers awards at many other tournaments. Tvisha qualified to the Tournament of Champions, TFA state, and NSDA Nationals both her Sophomore and Junior year. She also competed in Worlds schools debate as a part of NSDA’s Team USA program her Junior year. She competed at many international tournaments in worlds, clearing at Cornell, Blake, Harvard and Bluebonnet. Outside of debate, Tvisha is active in the student government of her school and tutors children in reading and math regularly. She is an alumna of ISD and can’t wait to be returning for ISD 2019! 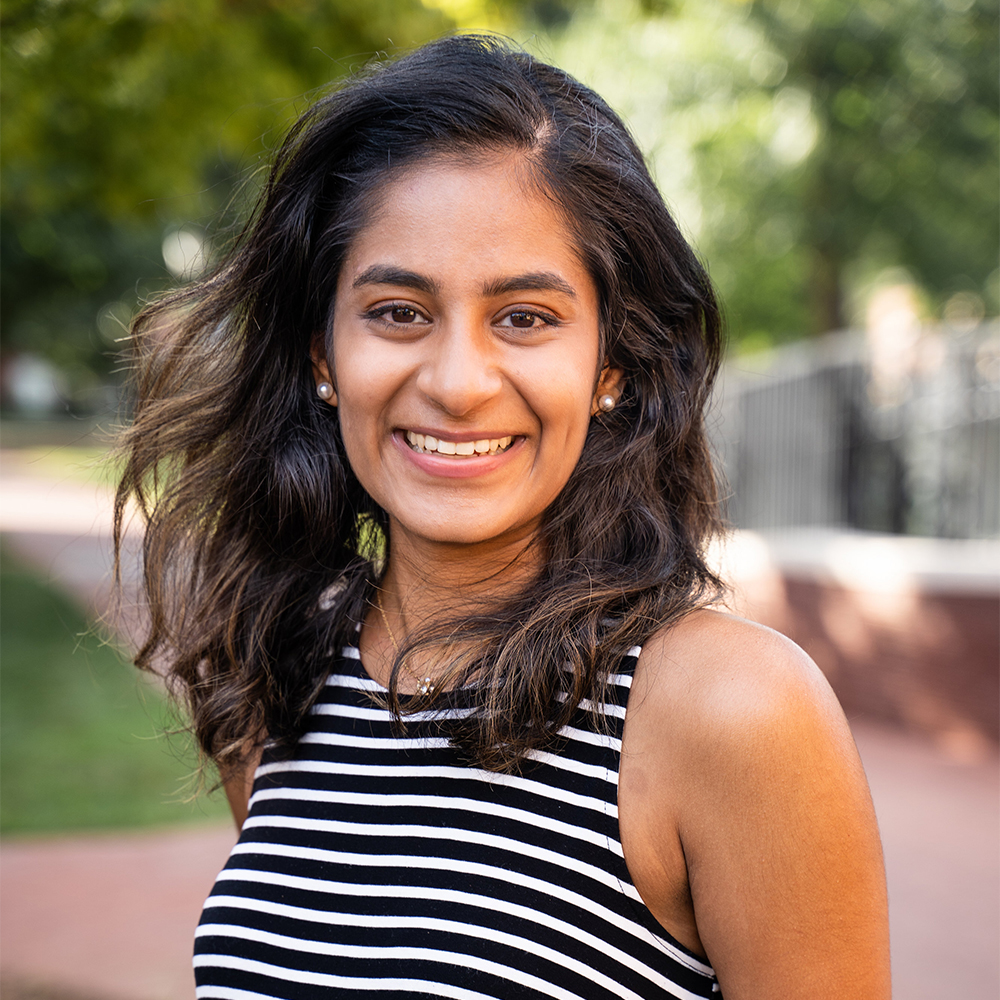