Vishnu Dandi - Institute for Speech and Debate
Skip to content

Vishnu is a senior at Walt Whitman High School in Bethesda, Maryland. He has been ranked 1st in the nation by the National Debate Coaches Association and National Speech and Debate Association, qualified to the Tournament of Champions Gold division three times, reaching octos-finals his junior year and earning an auto-qualification to next year’s tournament. He has accumulated fourteen bids to the TOC, won the Yale tournament and Georgetown three-times, semifinaled at Columbia and Stanford. Outside of debate, he founded the International Youth Debate Initiative, a non-profit organization that breaks down the financial barriers in debate around the world; he has taught over 55 students from 10 countries. His hobbies include writing for his school’s newspaper, playing baseball and going on hikes. Vishnu is stoked to join the ISD staff and meet this year’s campers! 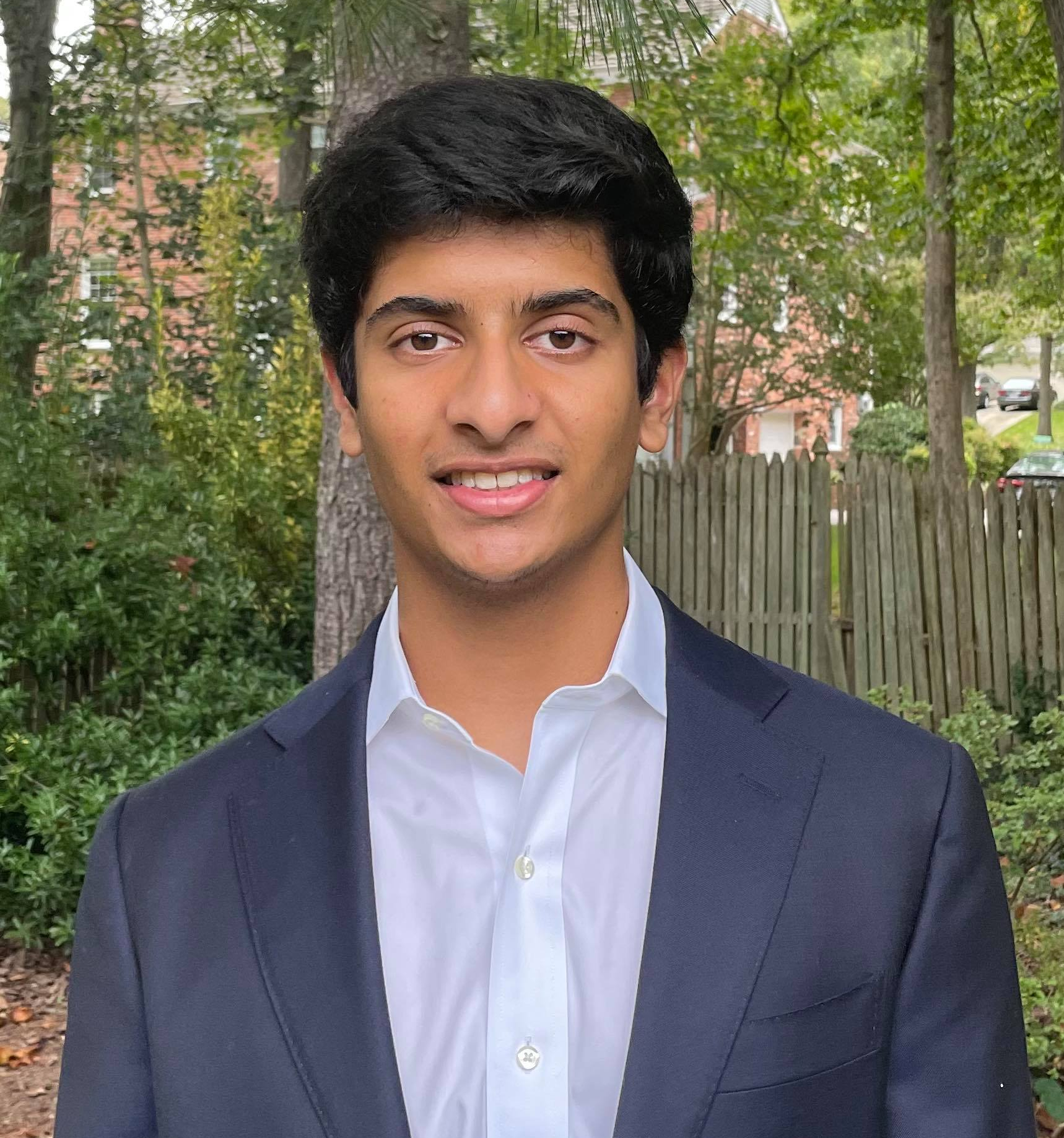