Brian Manuel - Institute for Speech and Debate
Skip to content

Brian is the Director of Debate at Edgemont Jr./Sr. High School in New York and Director of Policy Debate at Stanford University, in addition to serving as a consultant for the National Speech & Debate Association. Widely recognized for his unrivaled talent in revitalizing traditional programs, Brian was named the 2008 Michael Bacon Coach of the Year and 2016 Val A. Browning Director of the Year. He has been coaching for nearly 20 years and was recently elected to the Executive Board of the National Debate Coaches Association.

Under his leadership, Edgemont’s debate program has flourished, winning five state championships and countless speaker awards, as well as presenting to the House Judiciary Committee on Capitol Hill. His students championed the 2015 Georgetown Day School Invitational and 2018 Mamaroneck Round Robin in Policy Debate; 2018 Harrison Round Robin and 2019 Newark Round Robin in Lincoln-Douglas Debate; and 2016 Lakeland Round Robin, 2016 Westchester Classic, 2018 University of Michigan High-School Tournament, and 2019 Lakeland Round Robin in Public Forum Debate. After past outround appearances in Policy and Lincoln-Douglas, Edgemont will be represented in all principal debate events at this year’s Tournament of Champions. Brian has enjoyed equal success at Stanford, where he coached its first team in two decades—and fourth team ever—to qualify for the National Debate Tournament, finishing in the top 30 in both 2013 and 2015.

Over the course of his professional career, Brian has coached for Harvard University, College Preparatory School, Cathedral Preparatory School, Chattahoochee High School, Lakeland High School, and Scranton High School. His students have advanced to elimination rounds at every major national tournament, including NSDA, NDCA, NCFL, and CEDA Nationals. He also coached the champions of the 2003 Big Bronx Invitational, 2008 Barkley Forum, and 2012 Golden Desert Tournament in Policy Debate, along with the 2007 NCFL finalists, 2012 NSDA finalists, and 2013 Phyllis Flory Barton top speaker.

During the summer, Brian serves as the Academic Director at the Stanford National Forensic Institute. He previously taught workshops at the University of Kentucky, University of Michigan, Georgetown University, and Millennial Speech & Debate. Brian is looking forward to his first summer at ISD! 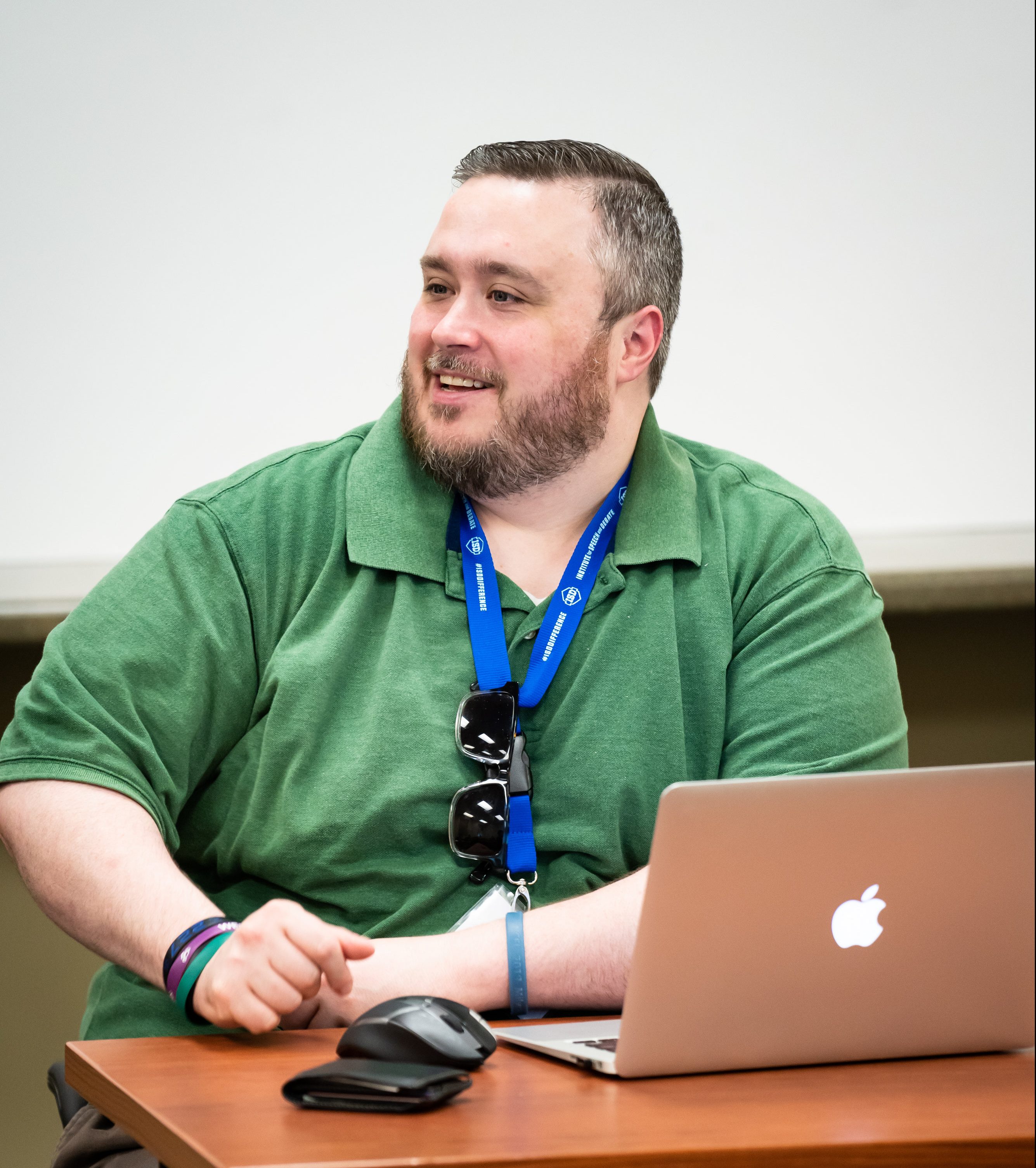