Chase Williams - Institute for Speech and Debate
Skip to content

Chase Williams is the 6-12 Director of Speech and Debate at Taipei American School and founder of The Institute for Speech and Debate. In his 13 years of coaching, Chase has coached students across all events to national success. In 2014, Chase was a member of the Hawken coaching staff that won two national championships (Congressional Debate and Public Forum Debate) and a national runner-up (Impromptu Speaking). His students have routinely placed in the Top-10 at nationals, advanced as far as Semifinals in PF at the TOC, and have championed or been in the final round at Yale, Minneapple, The Glenbrooks, Blake, The Sunvitational, Stanford, and Emory. At the 2016 NSDA National Tournament, Chase coached the national runners-up in World Schools Debate and his student placed 6th in the Senate, at the 2018 NSDA National Tournament, Chase’s student placed 9th in the House, and at the 2020 NSDA National Tournament, Chase’s students placed 4th in Policy Debate and Taipei American School was the first international school in the 95-year history of the NSDA to ever be recognized as a Debate School of Excellence (Top-20 in the nation). At the 2021 NSDA National Tournament, Chase’s students again won a Debate School of Excellence Award.

Before transitioning to education and coaching full-time, Chase was a political operative at the local, state, and federal campaign level. He has remained involved in the political arena as a volunteer and fundraiser.

To Chase, ISD is so much more than a summer camp, it is his extended family and he can’t wait to welcome more students into that family this summer! 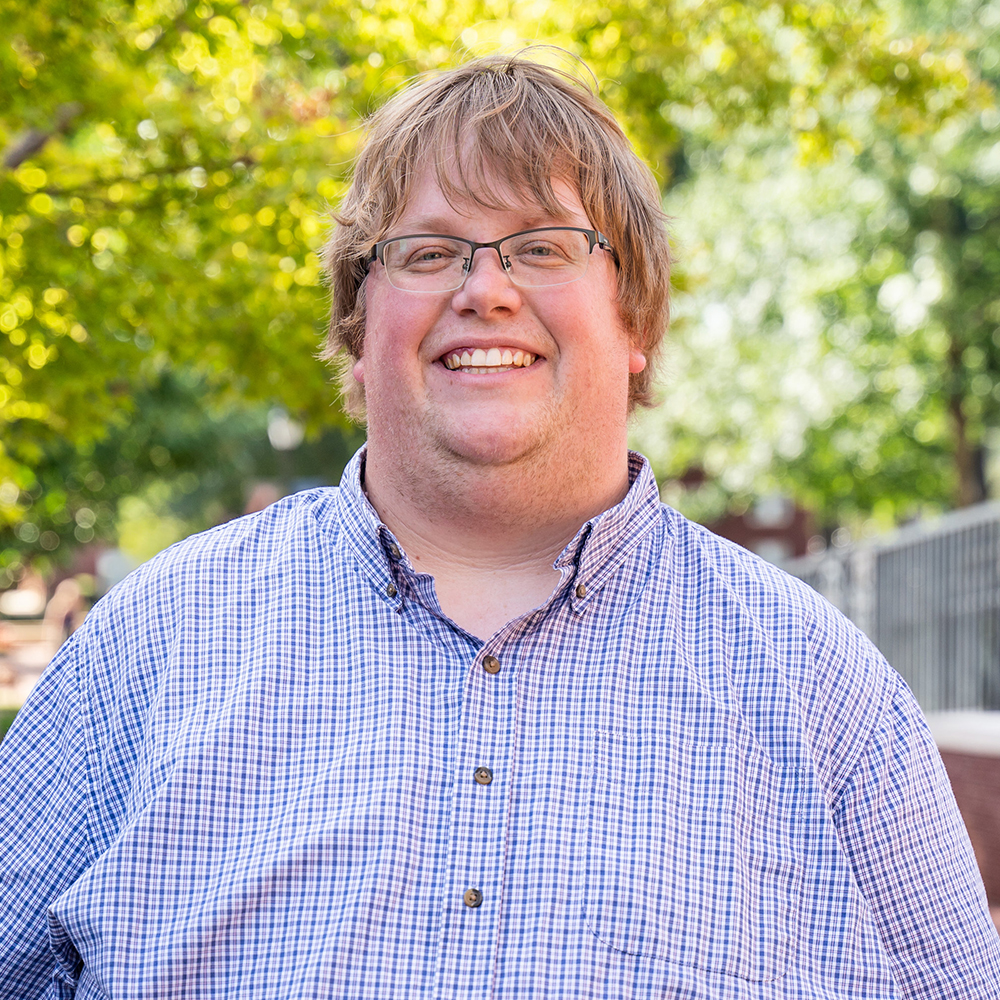