Gabe Rusk - Institute for Speech and Debate
Skip to content

Gabe Rusk is currently the Director of Debate at the Fairmont Preparatory Academy in Anaheim, California. In his first year as director Fairmont Prep became the national TOC gold bid leader in PF. Fairmont qualified eight teams to the TOC in 2018 alone. Gabe has been a coach in Public Forum Debate for close to a decade and has taught over a thousand students in that time. Gabe has been the director or senior instructor at over a dozen camps and institutes. During high school Gabe was a PF competitor himself winning the 2010 Tournament of Champions in Public Forum Debate. After taking a debate scholarship to attend college he was awarded 4th place at the 2014 national university parli competition. Gabe then attended the University of Oxford as a graduate student with a focus on religion and the law. He graduated in 2016 where his dissertation focused on the history of the First Amendment and pluralism in the United States. At Oxford he was offered a place on the competitive traveling team, won best floor speech at the Oxford Debate Union, and was appointed the LGBTQIA+ Officer for the world’s oldest debating society. Gabe was also elected as the international students officer representing over 7,000 students during his time at Oxford. He cannot wait to join the ISD Faculty and spend another summer working with students! 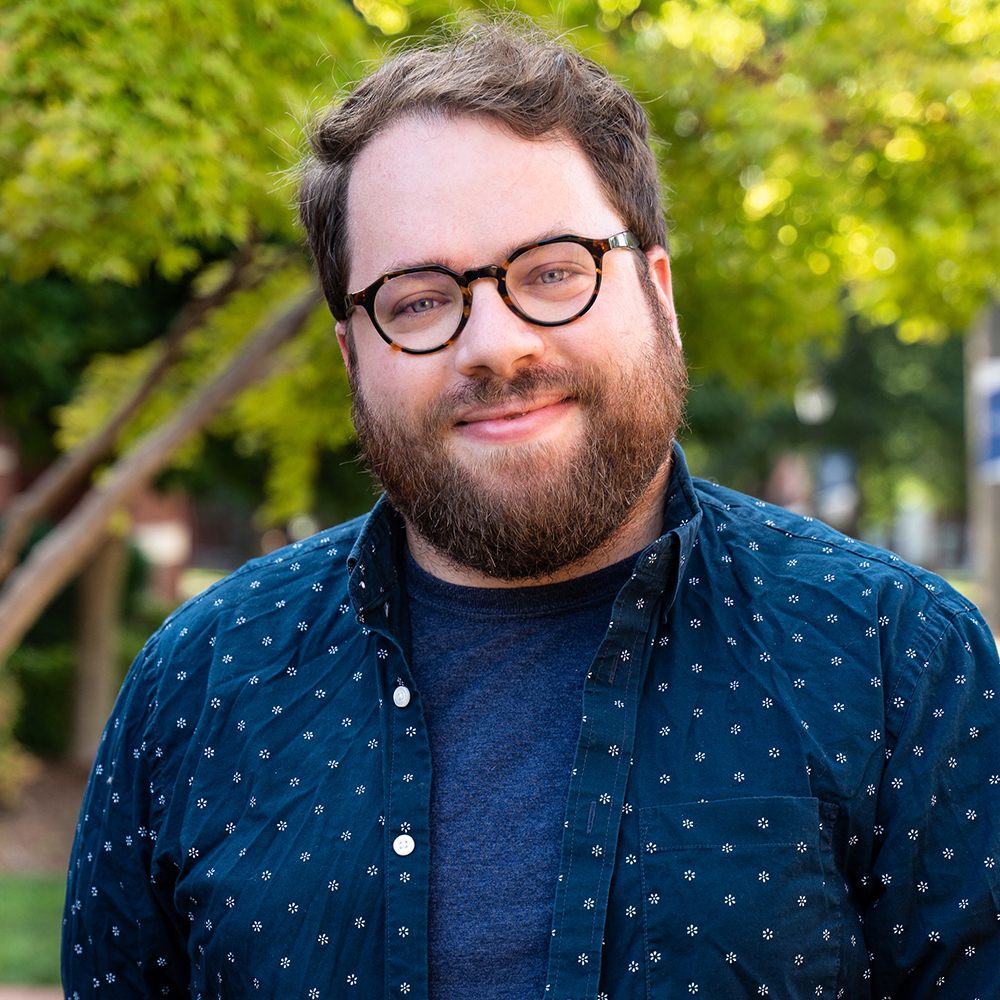