Jay Rye - Institute for Speech and Debate
Skip to content

Jay Rye first became involved with Speech & Debate as a high school competitor in 1985, and has served as the Director of Speech & Debate at The Montgomery Academy in Montgomery, Alabama, since 1991. As a competitor for and graduate of the University of Alabama, Jay was the recipient of the 2006 Distinguished Alumni Award from Delta Sigma RhoTau Kappa Alpha, the collegiate honor society for speech education. As a five-diamond coach, he served as the District Chair of the Deep South District from 1999 – 2017 having received the Bronze, Silver, and Gold Awards for District Chair Service as well as being named District Chair of the Year in 2009. In 2007 he was elected a Key Coach of the Barkley Forum at Emory University in Georgia and in 2009 was the recipient of the Bronx Achievement Award by the Bronx High School of Science in New York. In 2013, Jay was the recipient of the Brother Polowy Coaching Award by Holy Cross in Louisiana and in 2014 was named the Jenny Cook Mentorship Award by the University School in Florida. 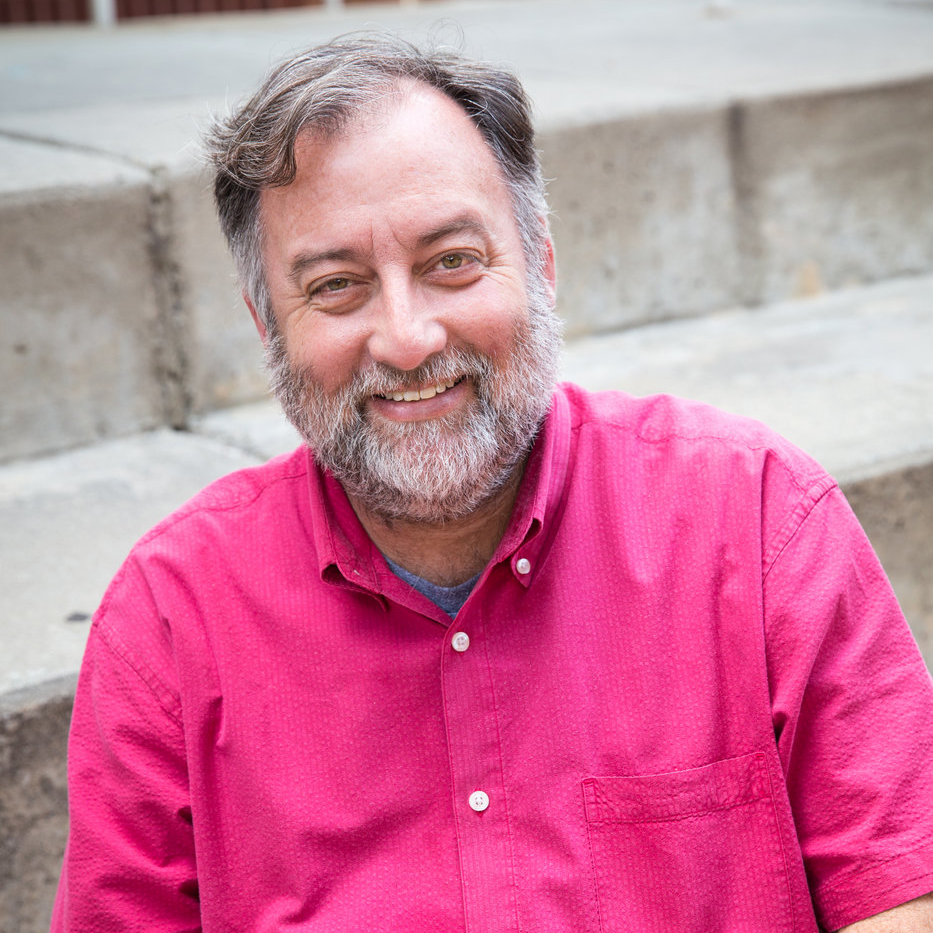