Jenn Melin - Institute for Speech and Debate
Skip to content

Jenn Melin is excited to be joining the Institute for Speech and Debate for the summer of 2022. Jenn has previously served as Director of Mean Green Comet’s LD and World Schools Divisions and Directed the National Symposium for Debate’s Texas Campus. She has also directed curriculum for the University of Texas National Institute for Forensics and Victory Briefs Lincoln Douglas debate camps dating back to 2010.

As an LD coach, Jenn has been active in the national and Texas debate communities for over fifteen years. Her students have advanced to elimination rounds of virtually every major national tournament. Most recently she has served as the Assistant Coach at Harrison High School in New York where her students have championed the following Tournament of Champion bid tournaments: The Minneapple, The Glenbrooks, Harvard, Princeton, Holy Cross, Isidore Newman, and Newark. They were runners up at Blue Key, Stanford, Columbia, and University of Pennsylvania. They were Octafinalists at the TOC in 2021, two NDCA Quarterfinalists (2021), and closed out the Novice division of NDCA 2022. Previously, she has coached champions of the Grapevine Classic, University of Texas, Blue Key, Blue Key Round Robin, Strake Jesuit, Strake Jesuit Round Robin, Colleyville, and Voices Round Robin. In addition to coaching semi- finalists at St. Marks and Greenhill. Jenn has specialized in working with students from small Texas programs and has qualified a significant number of those students to the TOC and NSDA Nationals over the years. The 2019-2020 LD TOC Bid Leader was one such student. She has qualified almost every student she’s ever coached to TFA State; culminating in a record setting fourteen LD qualifications in a single year. Jenn is the coach of the 2020 TFA State Champion in Lincoln Douglas. Her students have participated in out rounds of both TOC and TFA. Jenn has also coached a UIL 5A State Champion and last year’s UIL 6A runner-up.

Jenn is also an active member of the Texas World Schools community. She co-coaches Team Texas. In their first year, they championed the Isidore Newman tournament, earned top seed at the Harvard World Schools Invitational, and were semifinalists at Blake. Additionally, they earned top 32 honors at the EurOpen, one of the largest WSD tournaments in the world. She has coached the Lone Star District World Schools team since the inception of the event at the National Tournament. Her students have reached elimination rounds of that tournament the past three years, including clearing a record three teams at the 2019 National Tournament. Her team, Lone Star Green, championed the 2020 NSDA Nationals in World Schools. 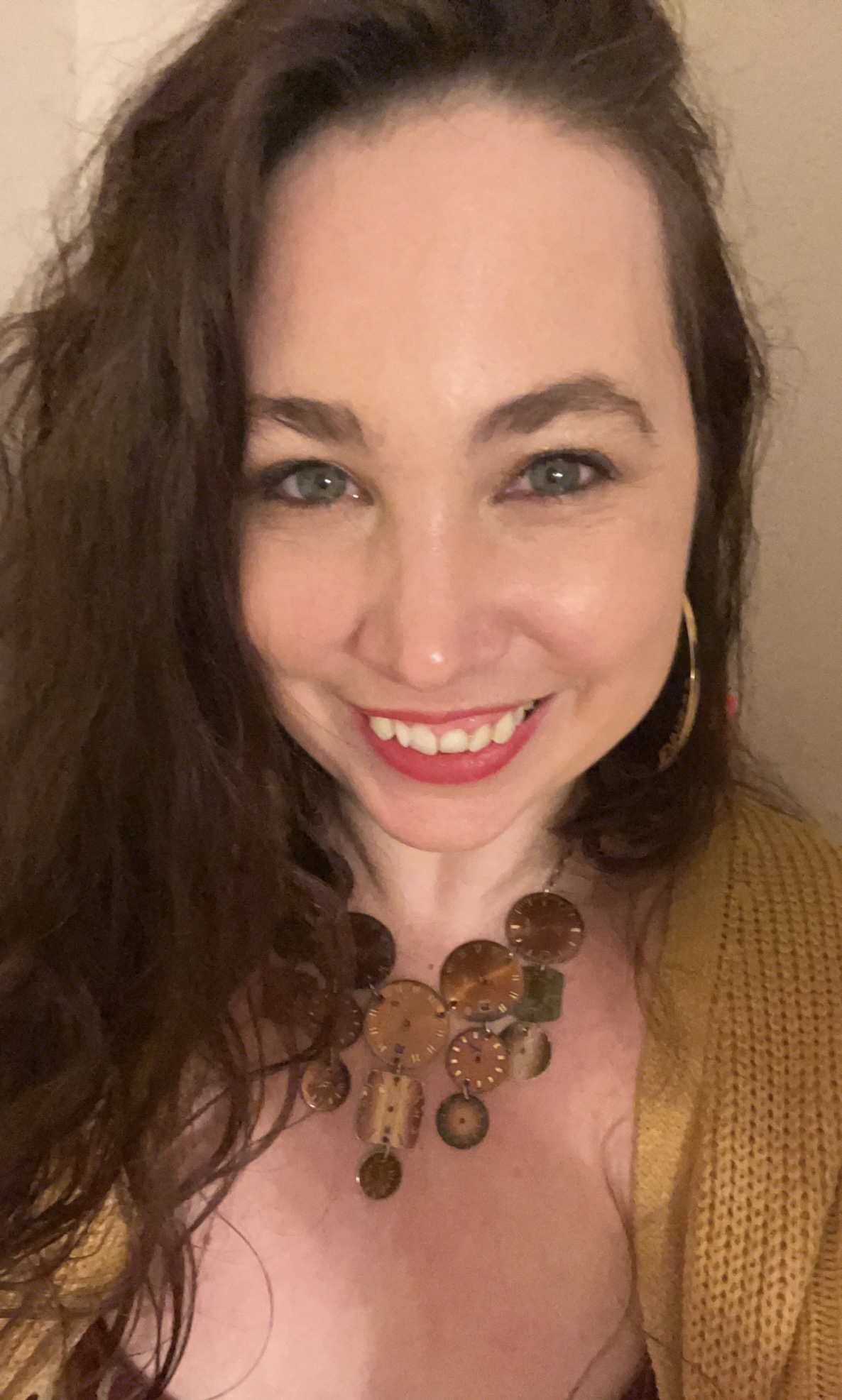