Maggie Woodward - Institute for Speech and Debate
Skip to content

Maggie Woodward coaches Original Oratory and Informative Speaking at Poly Prep Country Day School in Brooklyn, New York, and has been involved in forensics as a competitor & a coach for 15 years. As a student, she was the Tennessee State Champion in Original Oratory, and a national finalist in 2008. During college, she competed for Western Kentucky University Forensics. She has taught or directed Oratory at multiple summer institutes, including WKU’s Summer Forensics Institute and the Florida Forensics Institute. Students she has coached have been finalists or champions at Wake Forest, Yale, Harvard, Emory, Bronx Science, TOC, and NSDA. She holds a Masters of Fine Arts in Poetry from the University of Mississippi and is pursuing her PhD at the University of Southern California. She is very excited to work with the students in ISD’s new Original Oratory program this summer! 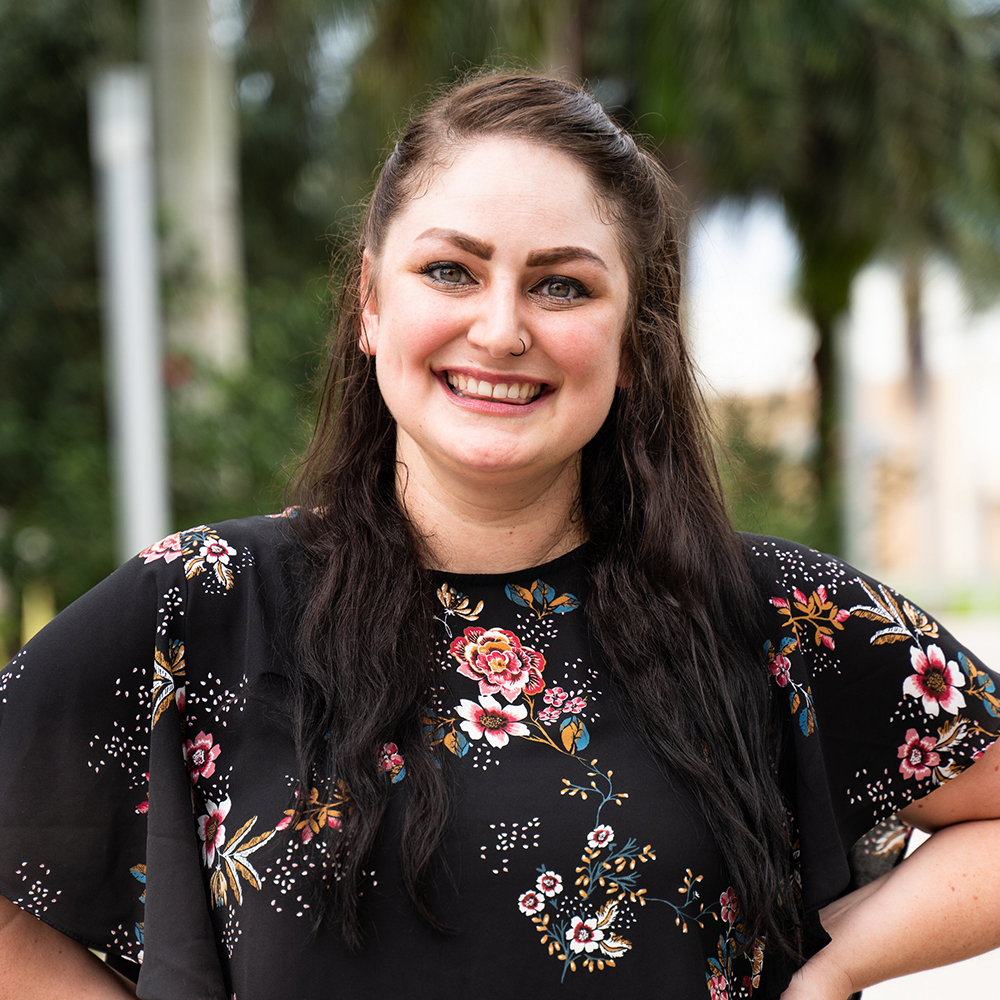