Meg Howell-Haymaker - Institute for Speech and Debate
Skip to content

Meg Howell-Haymaker is the Director of Forensics at Mountain View High School in Mesa, AZ. Throughout her 33 years as a coach, her teams have won seven state championships and fourteen NSDA District Trophies. She has had over 150 students qualify to compete at NSDA nationals, with many reaching elimination rounds and ten students have competed in various final rounds. She has also coached one student to the American Legion National Championship and six students to collegiate National Championships. In 2011 she was inducted into the NSDA Hall of Fame and in 2016, she was named the NSDA National Coach of the year.

Meg is excited to join the ISD Family this summer as the Curriculum Director for the Interpretation of Literature program. Her philosophy of coaching is simple: She will work with any student who has drive, even if finding their forensic strengths is an initial struggle. She cares about students and about forensics…and has seen the transformations that occur when the two are combined. She looks forward to working with you this summer! 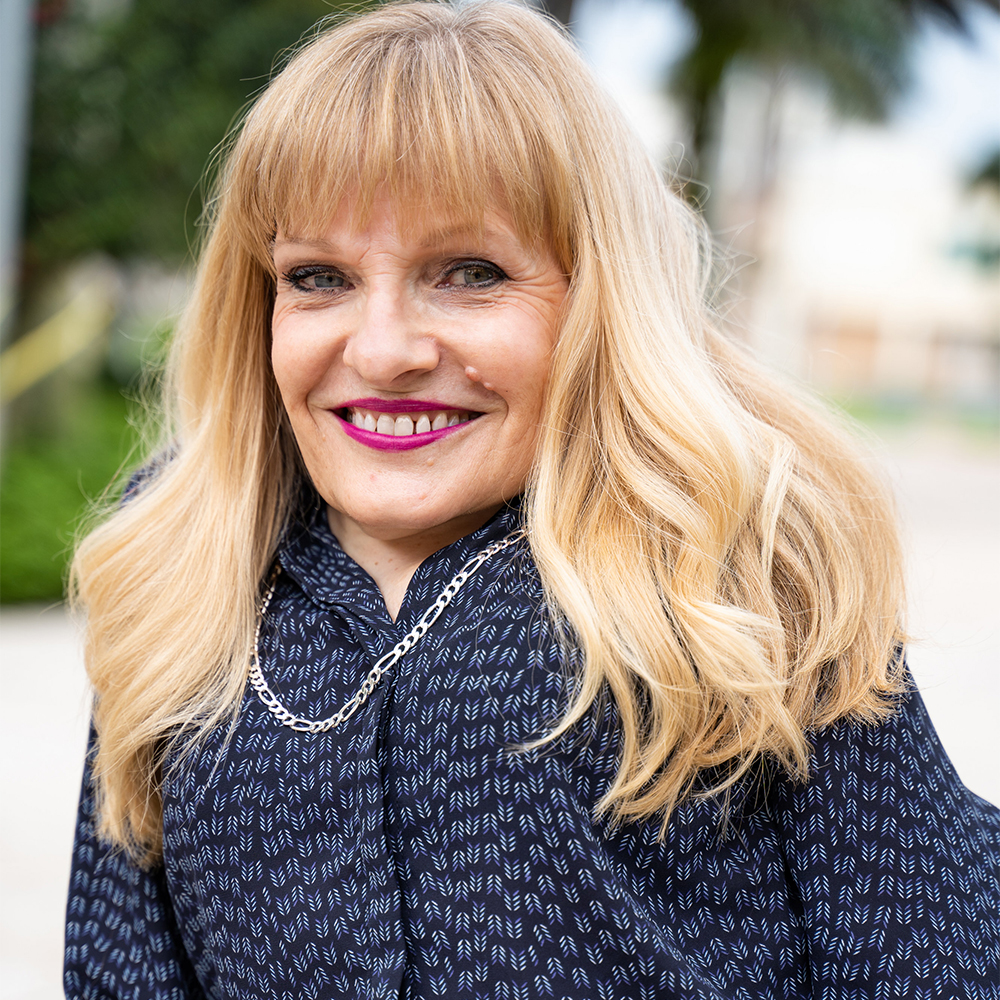